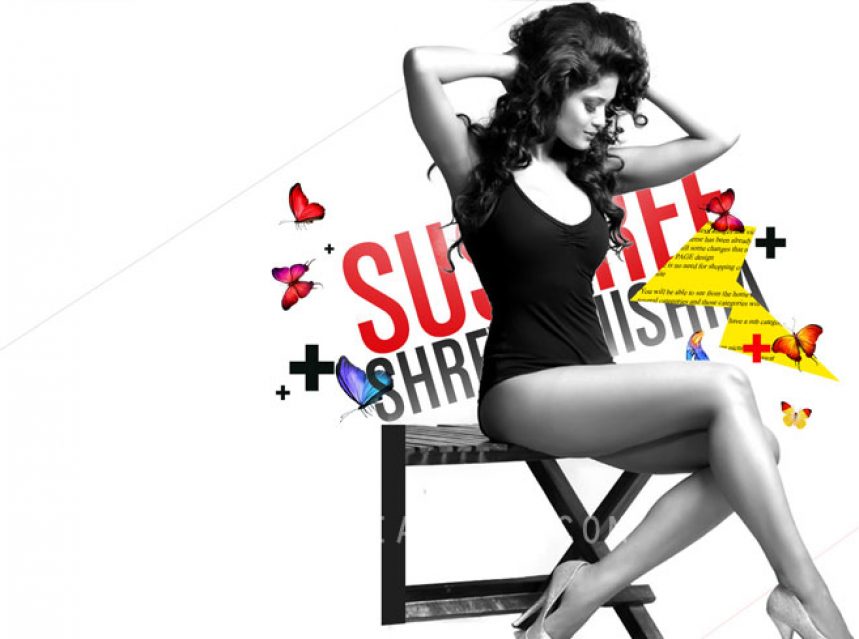 Bollywood actress Sushree Shreya Mishra was born in Sambalpur of Odisha. She was born to an army family.

She has won the annual Asian Supermodel India Contest and represented India at the world finale of the Asian Super Model 2010 contest held in China. She was declared Miss Friendship International at the same contest. She was also a participant at I AM She 2010, the inaugural edition of I Am She – Miss Universe India and won the I AM Popular special award. 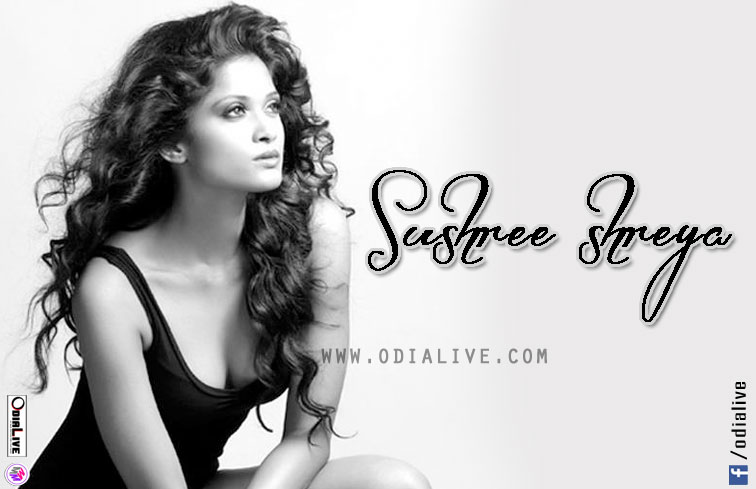 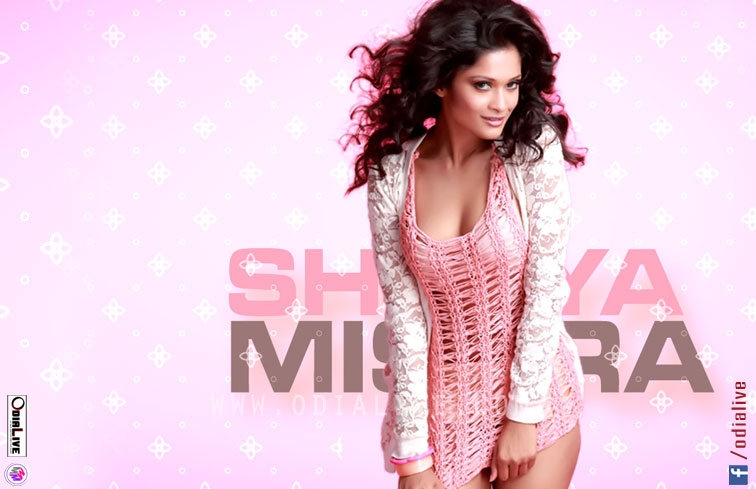 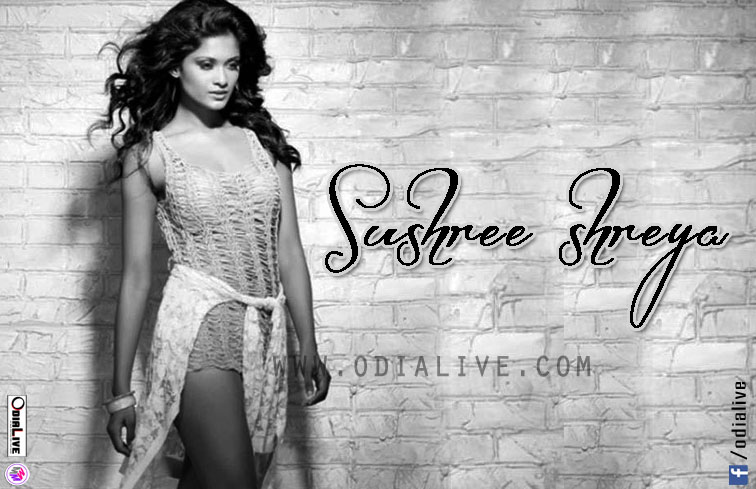 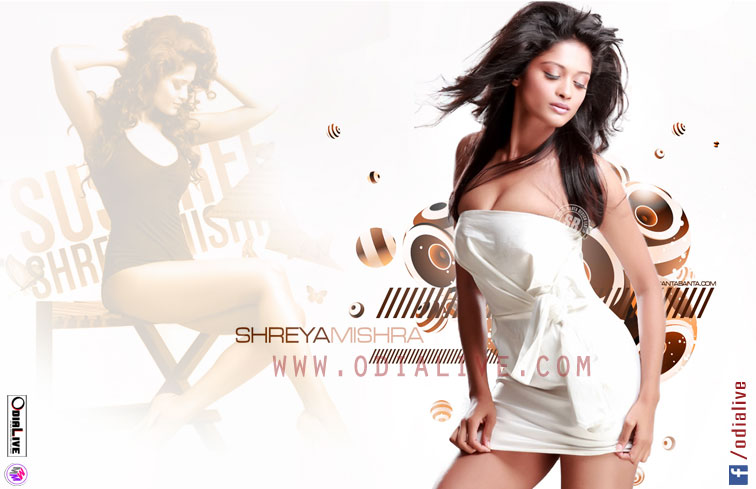 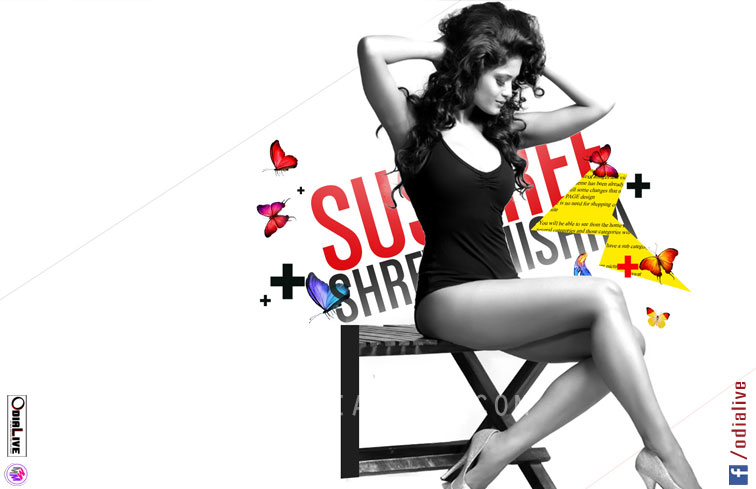