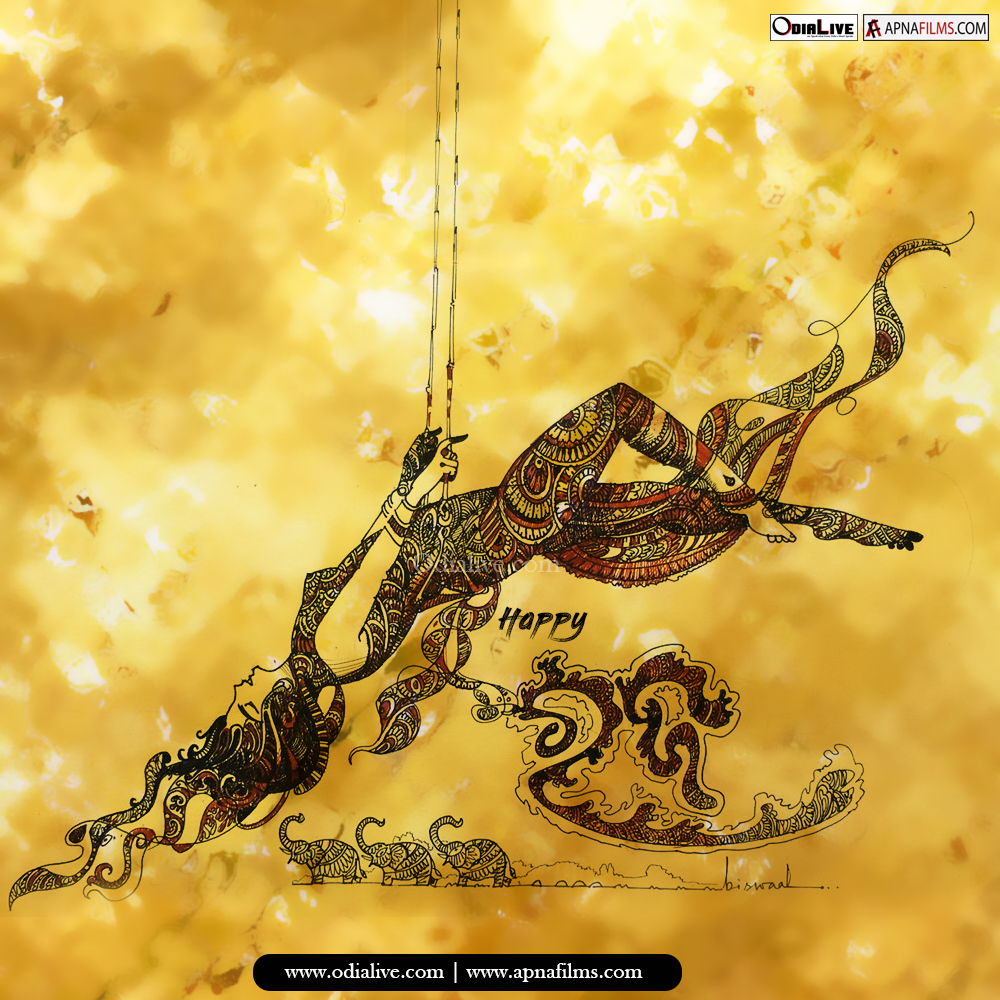 Raja Festival Odia Greetings Photos and Wallpapers: While the rest of the country goes on frowning upon women going through their periods, hers’s a festival that actually celebrates the fact.

It is believed that the mother goddess Earth or the divine wife of Lord Vishnu undergoes menstruation during the first three days of the Raja Festival. The fourth day is called “Basumati Snana” or ceremonial bath of Bhudevi.

The term Raja has come from Rajaswala (meaning a menstruating woman) and during the medieval period, the festival became more popular as an agricultural holiday remarking the worship of Bhudevi, who is the wife of Lord Jagannath. A silver idol of Bhudevi is still found in Puri Temple aside from Lord Jagannath. 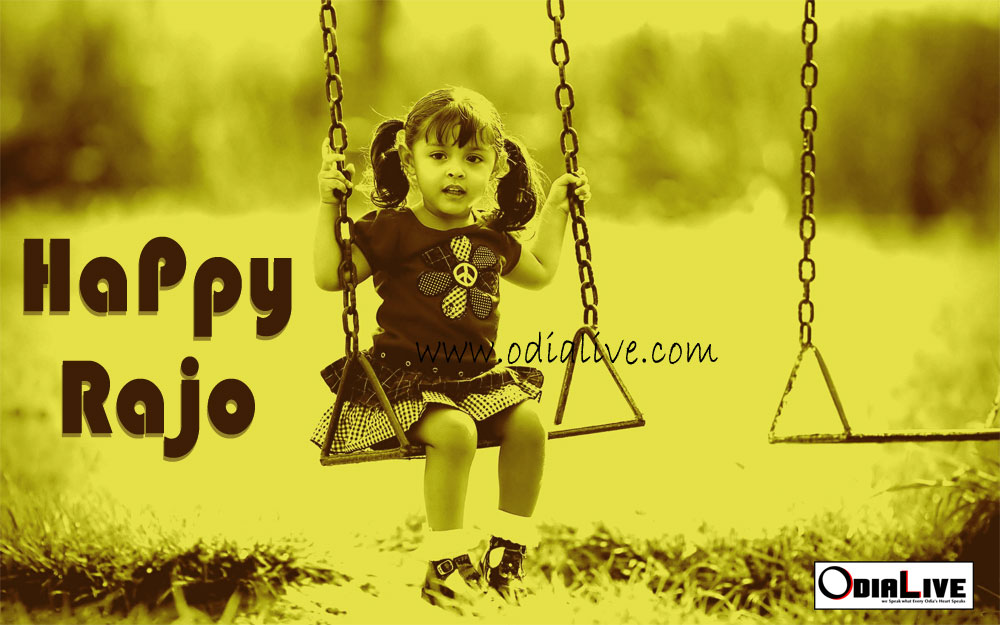 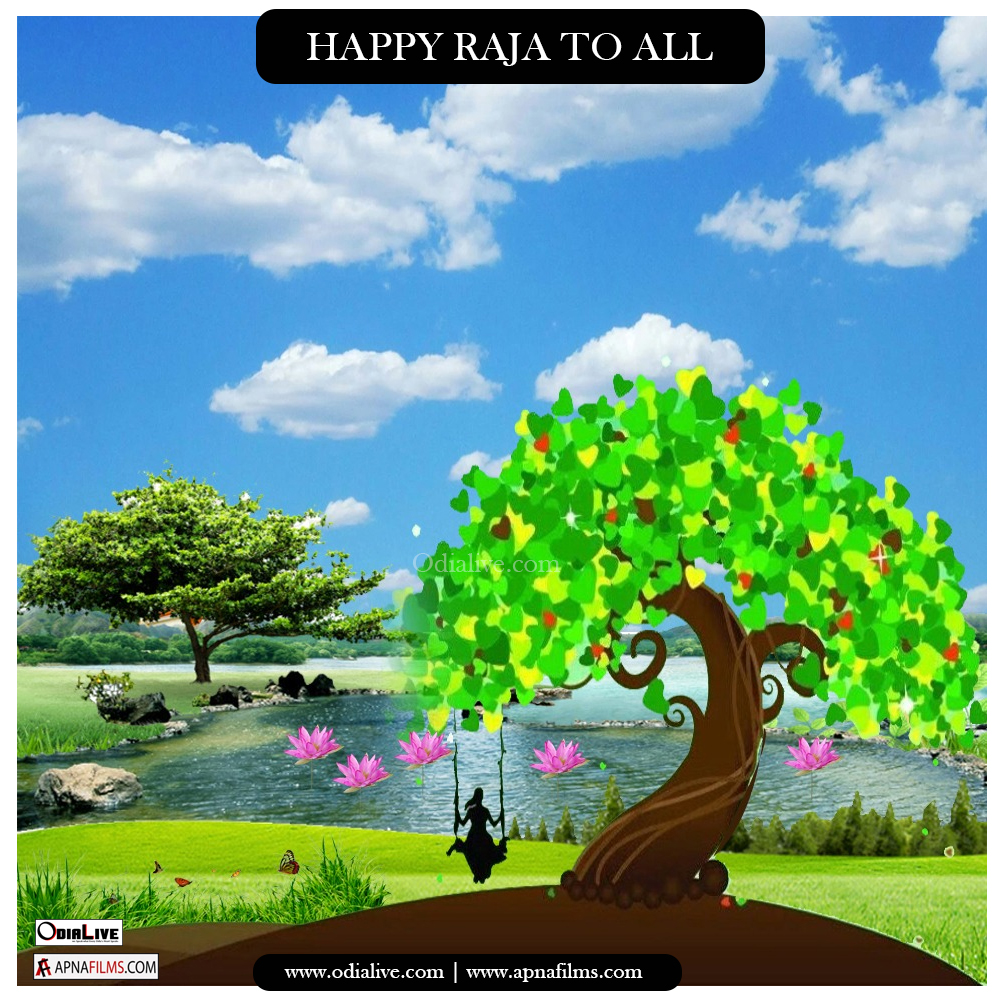 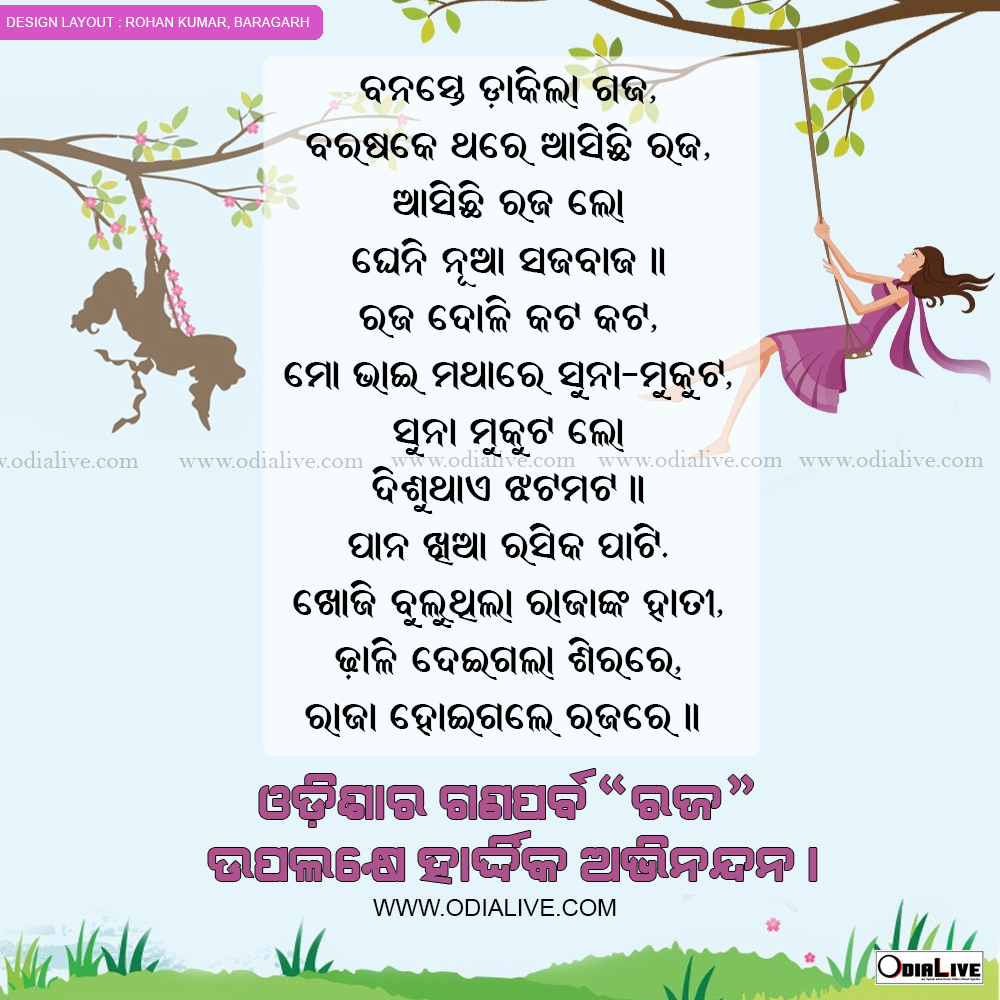 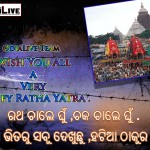 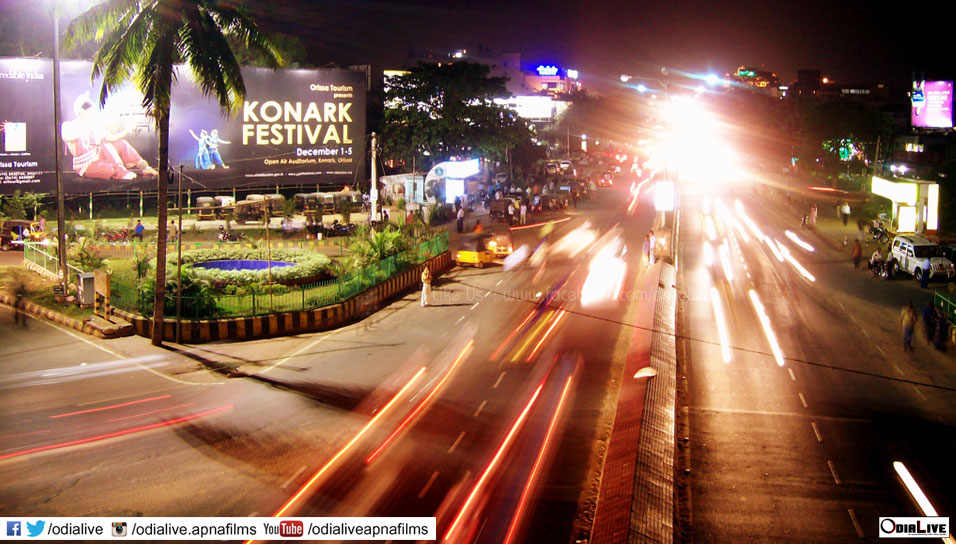 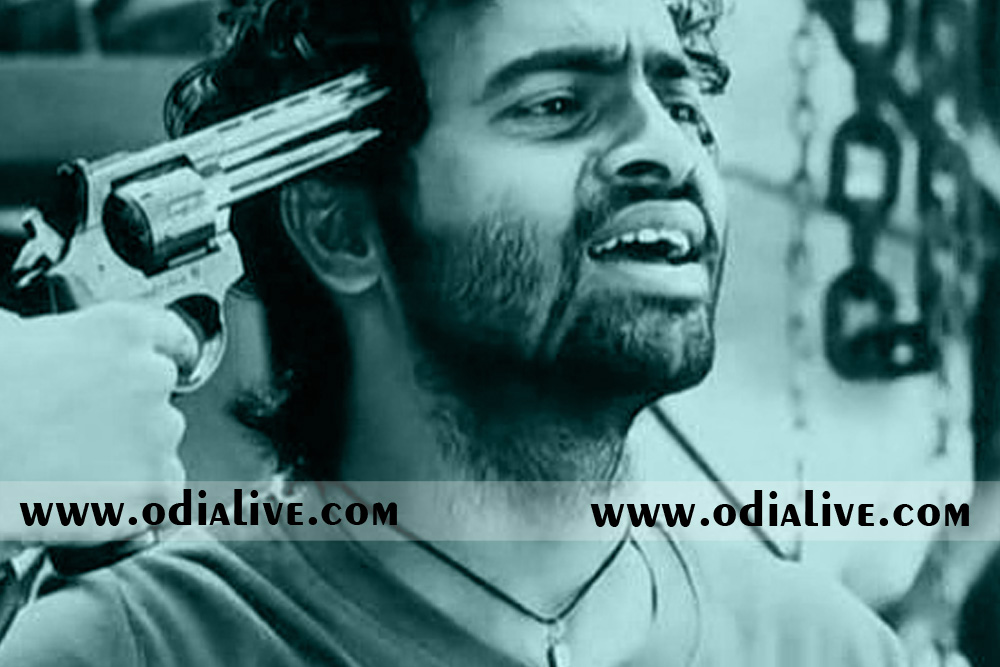 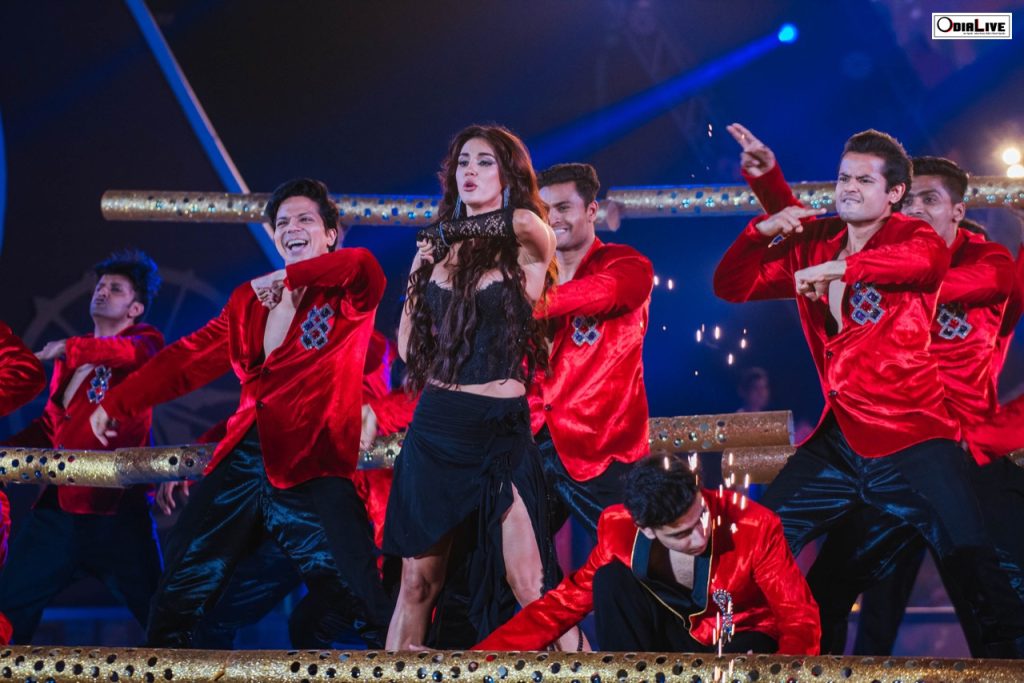 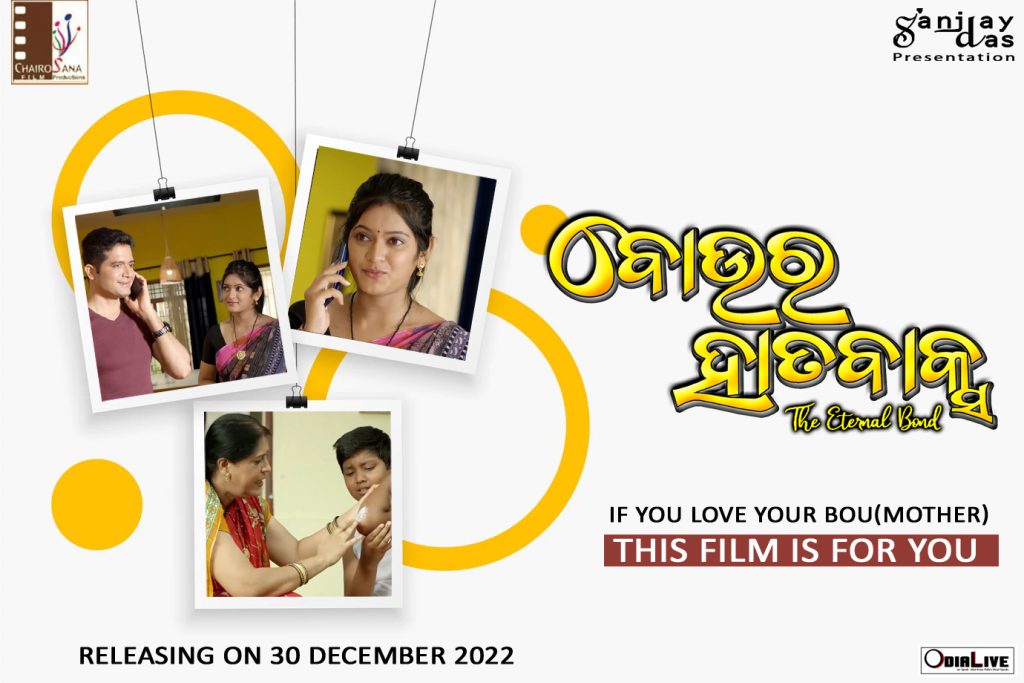 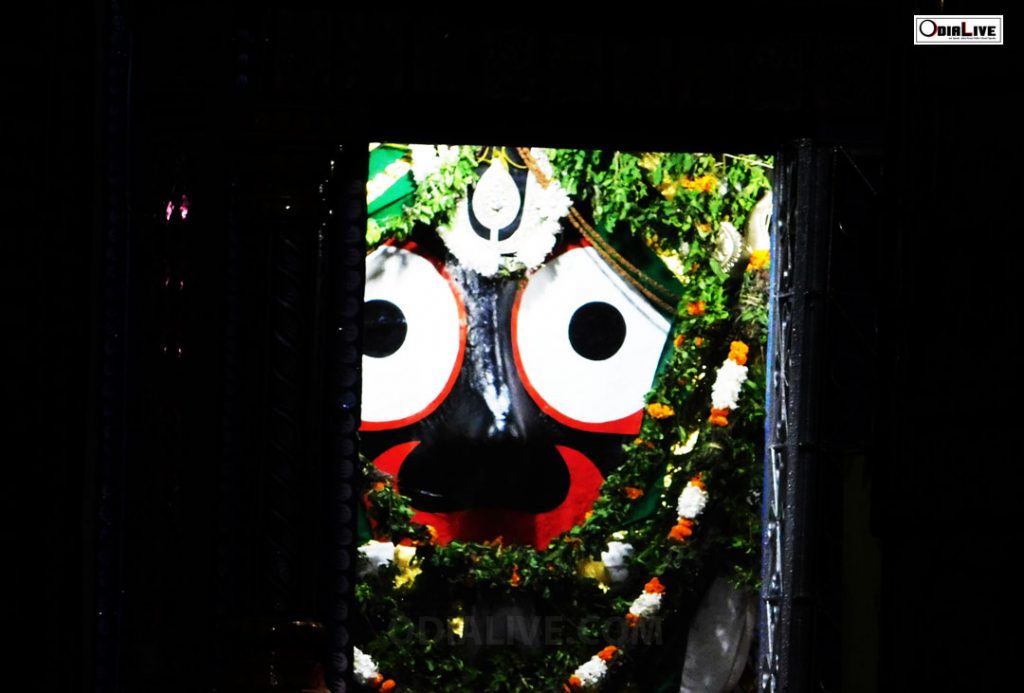