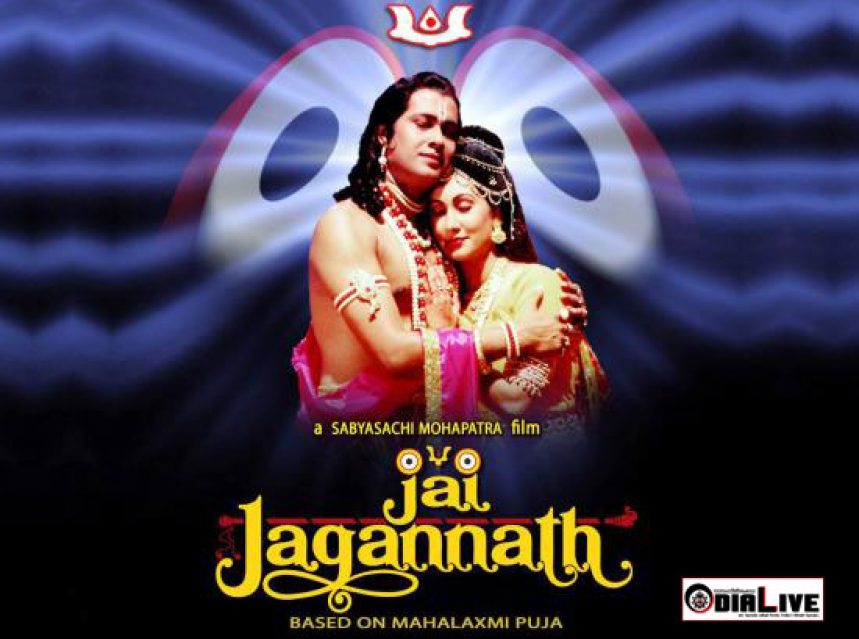 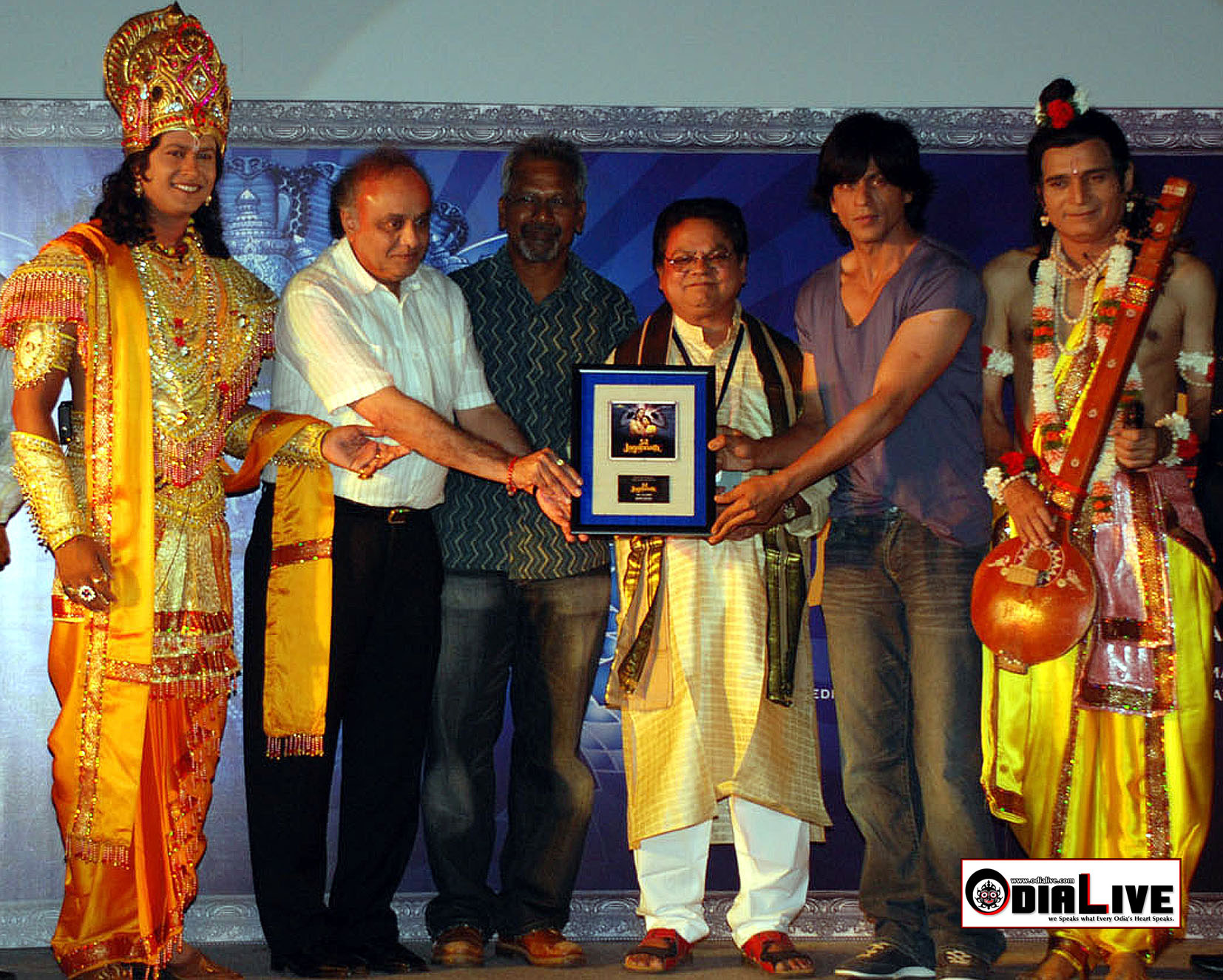 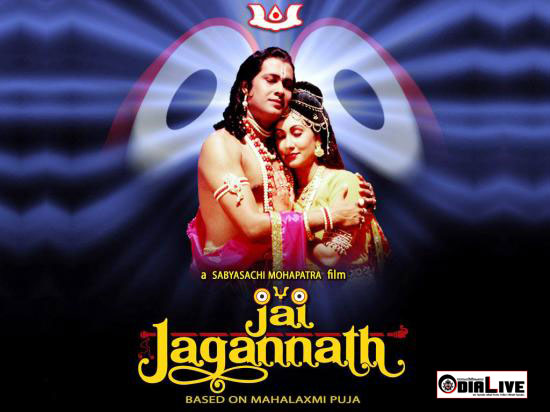 With the world wide release of Jai Jagannath , Ollywood stepped into the global market . The Movie was released in 14 languages accross the globe . The movie was directed by Sabyasachi Mohapatra . 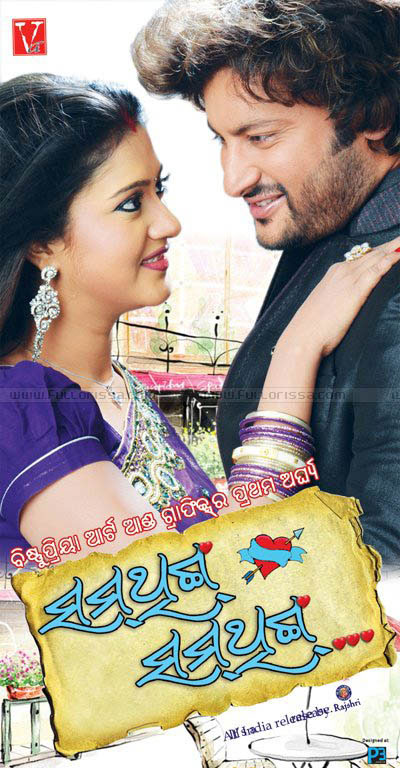 After a long gap Ollywood Superstar Anubhav Mohanty joined the pride group with his debut Home production release “Something Something” in Bangalore Cinemax .The movie bagged a huge success in Odisha & outside Odisha . 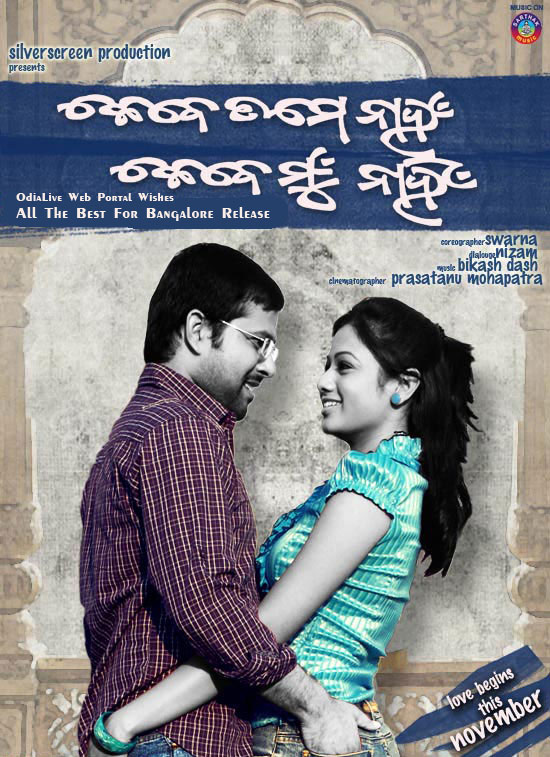 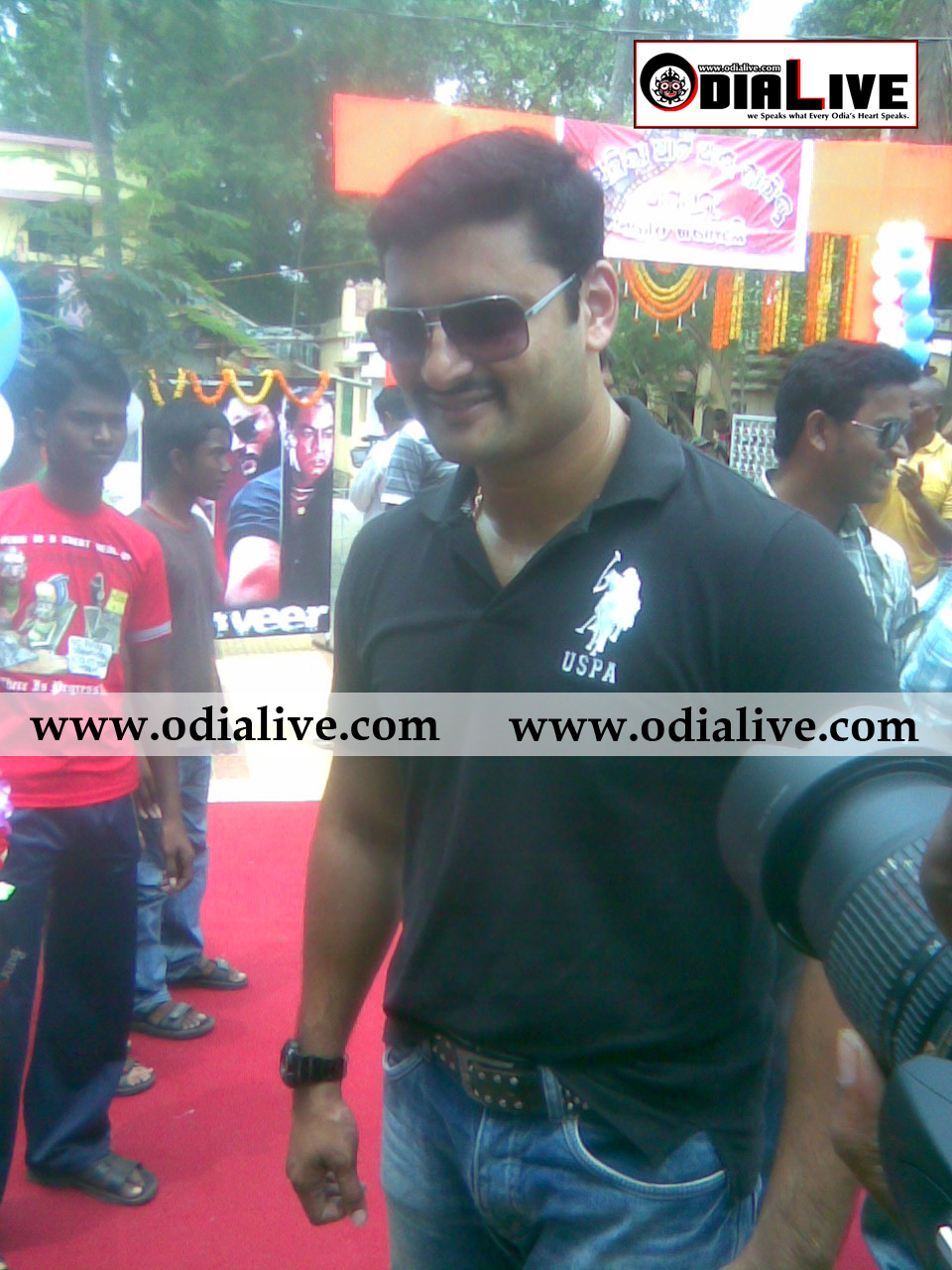 Wishing all the very best for its success outside Odisha .

OdiaLive Team also request Odia Film lovers to head towards the theatre & make it a huge success also outiside Odisha by which Odia Films will get a new market outside Odisha and the Fans won’t have to wait for the their favourite movies .
It is also important to give attention to those who are working hard for the industry selflessly but not given the deserved importance .