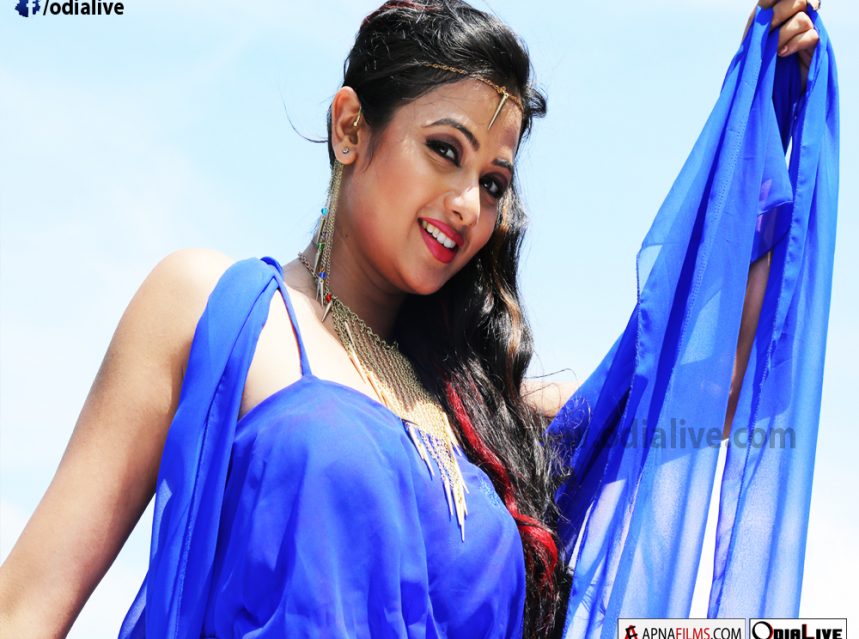 Durga Puja is one of the biggest festivals in Odisha & Ollywood fans wait for the festival for the release of movies of their favorite stars. The gossips & talks on various social media begin among fans much before the film title is declared by respective production houses. Once the title is declared fans start experimenting on their graphics design knowledge to create the first poster of their favorite stars upcoming Durga Puja release Odia film with the help of some online graphic websites, Adobe Photoshop or other graphic design software. Sometimes it’s hard to find a difference between official & fan-made posters. Have a look at these posters and post your views.

Sometimes only the title design is posted by fans in their social media account and sometimes featuring the whole cast of the film. Few posters perfectly represent the ensemble cast of the respective films. Check out! If you have some more Fan-made-Odia Film posters, share with us. 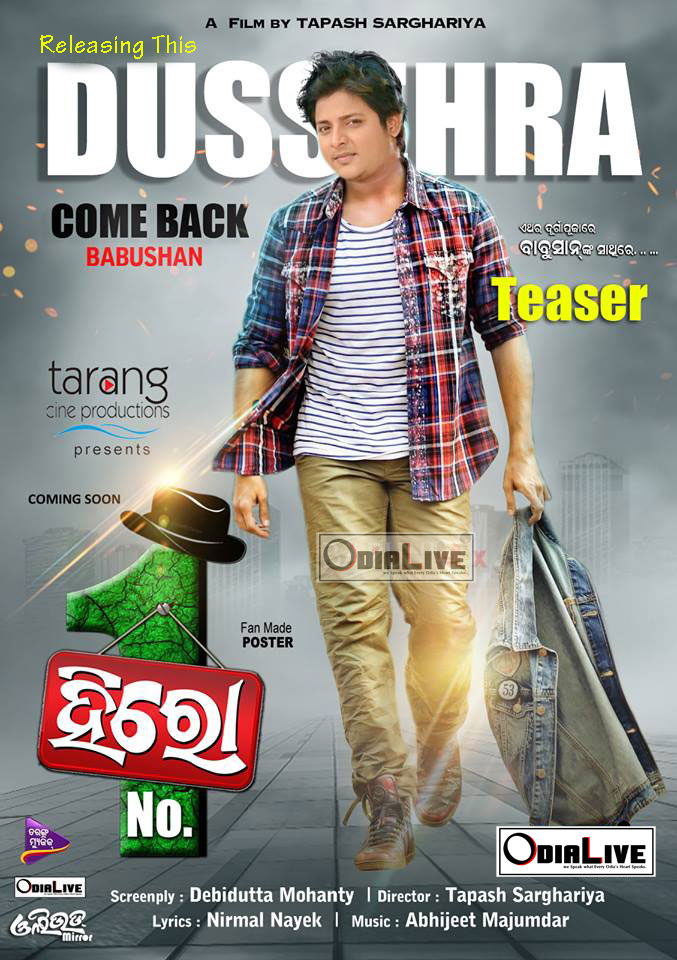 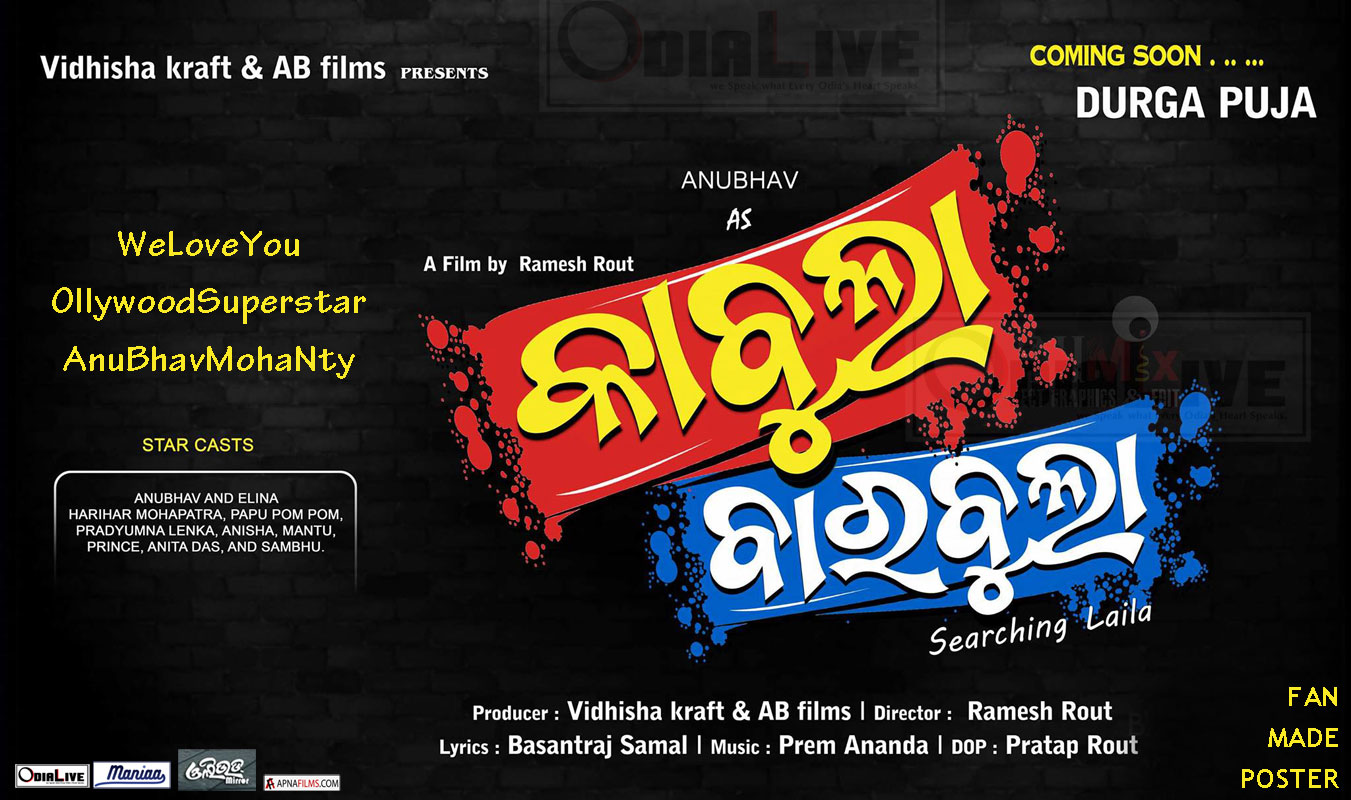 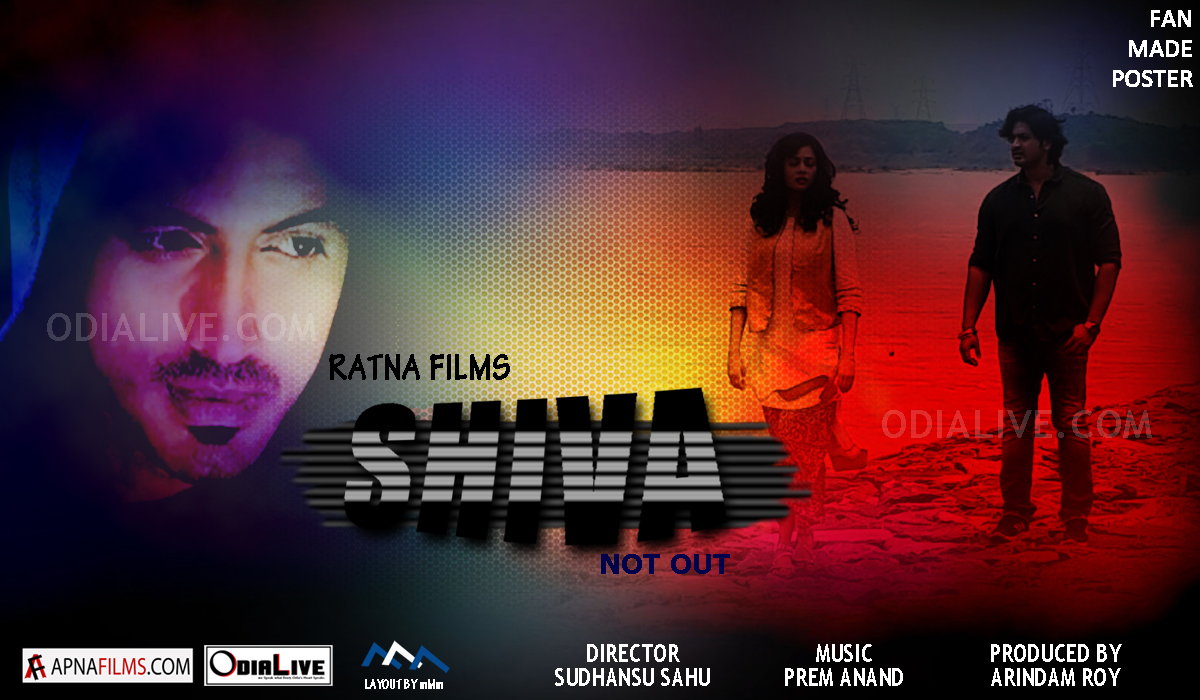 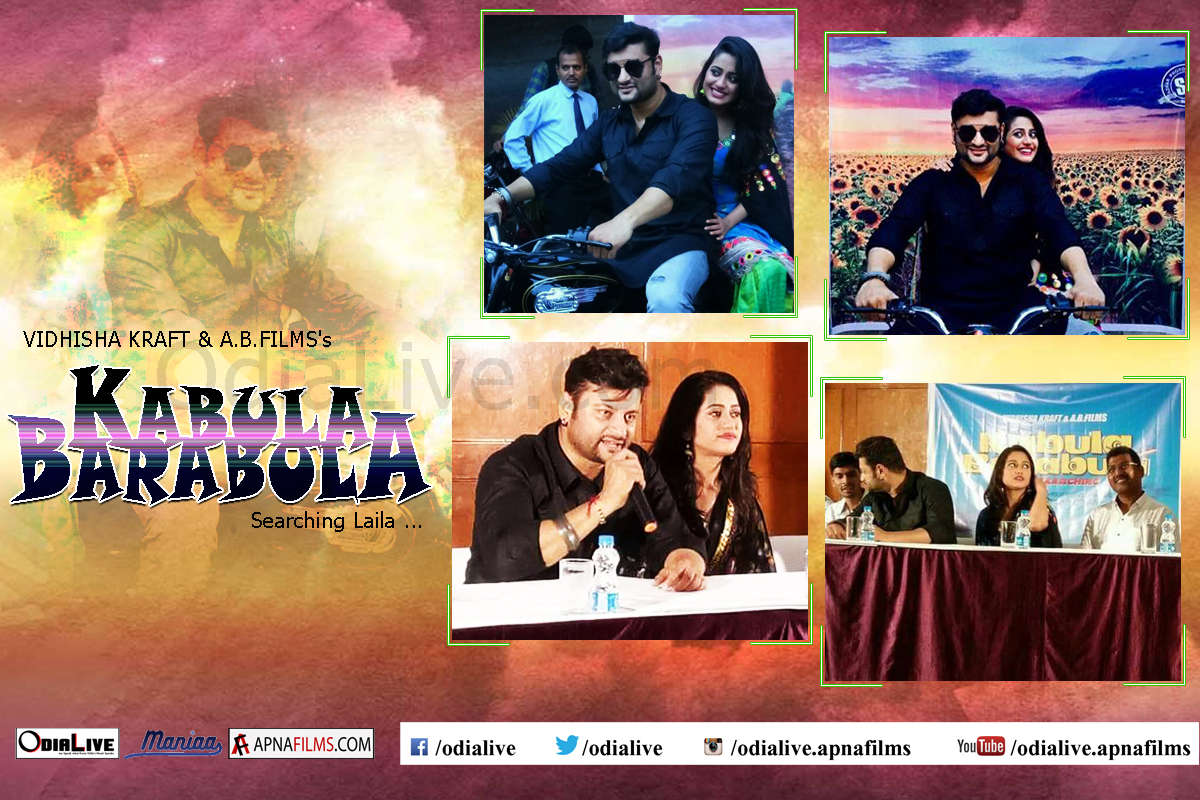 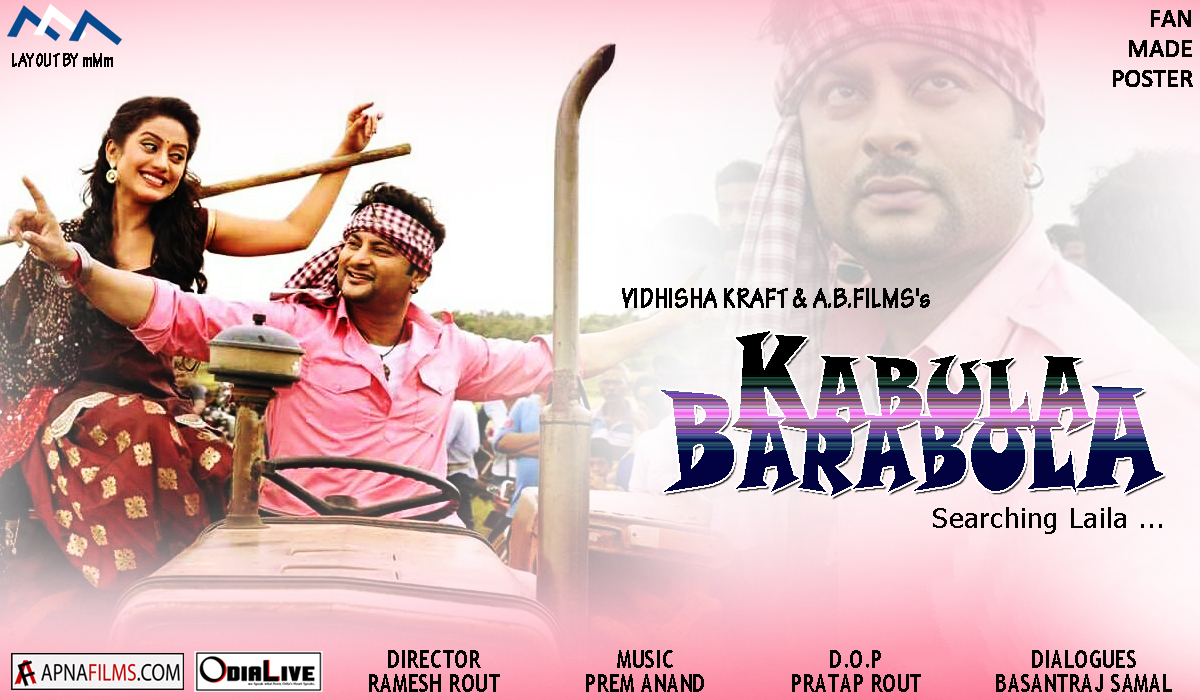 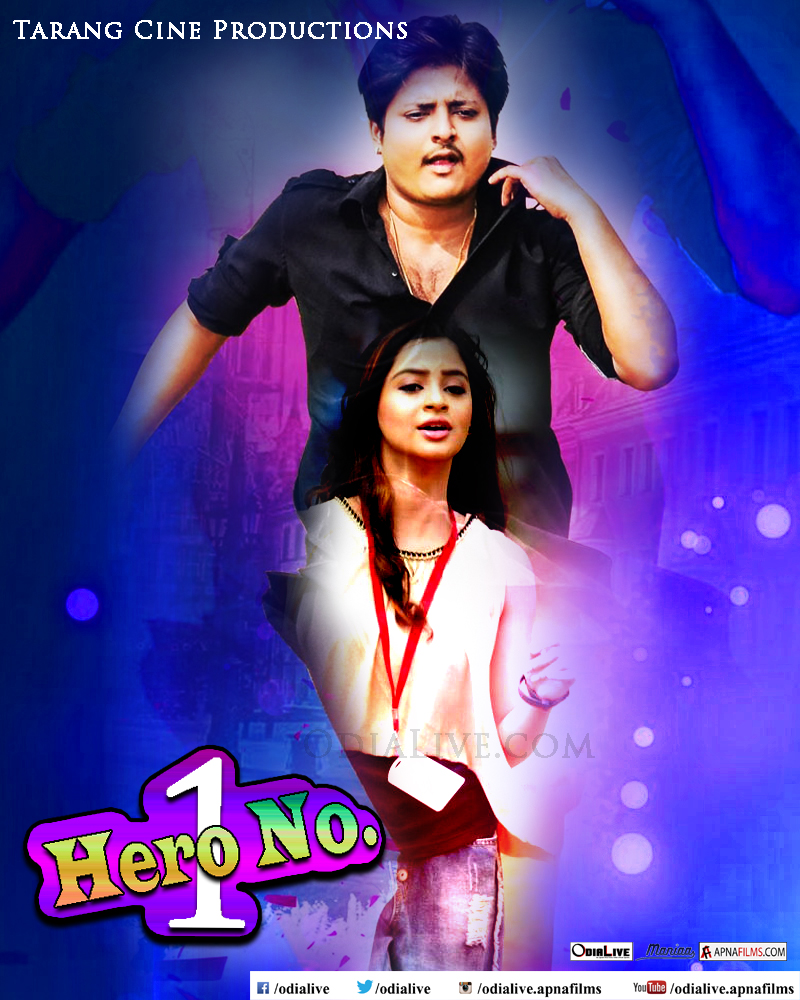