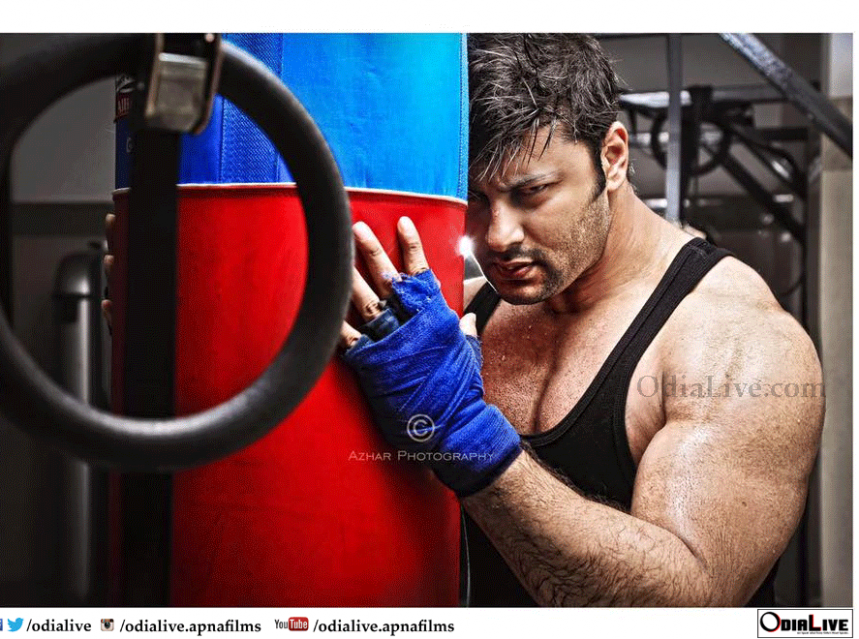 New Look of Hotshot Superstar Anubhav Mohanty: The name is enough to describe the superstar who brought a revolution to Odia film Industry. From record-making debut in “I Love You “ to date, the actor has many superhits, hits film to his credit. He entered Ollywood with Hara Patnaik’s directed and Brajaraj Movies ‘I LOVE YOU’.

The film was also the debut film of Namrata Thappa. The film is a milestone in Ollywood’s history. He made his debut in Tollywood “The Bengali Film Industry” with the movie ‘SAATHI AAMAR’ opposite Rachana Banerjee. The actor has done about  200 or more Odia album songs. As of date, the actor is the highest-paid actor in Odia Film Industry or Ollywood. 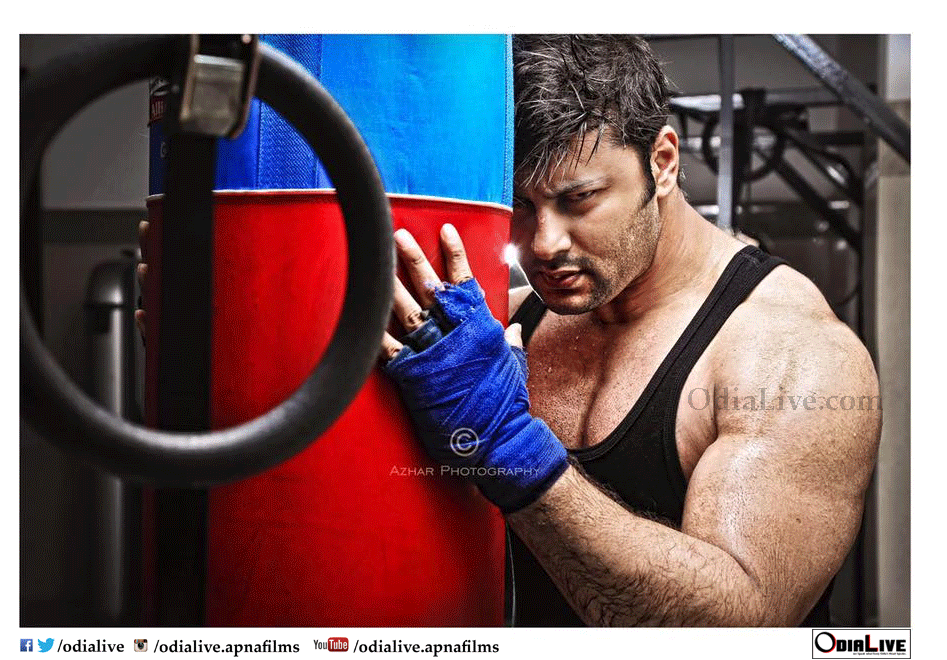 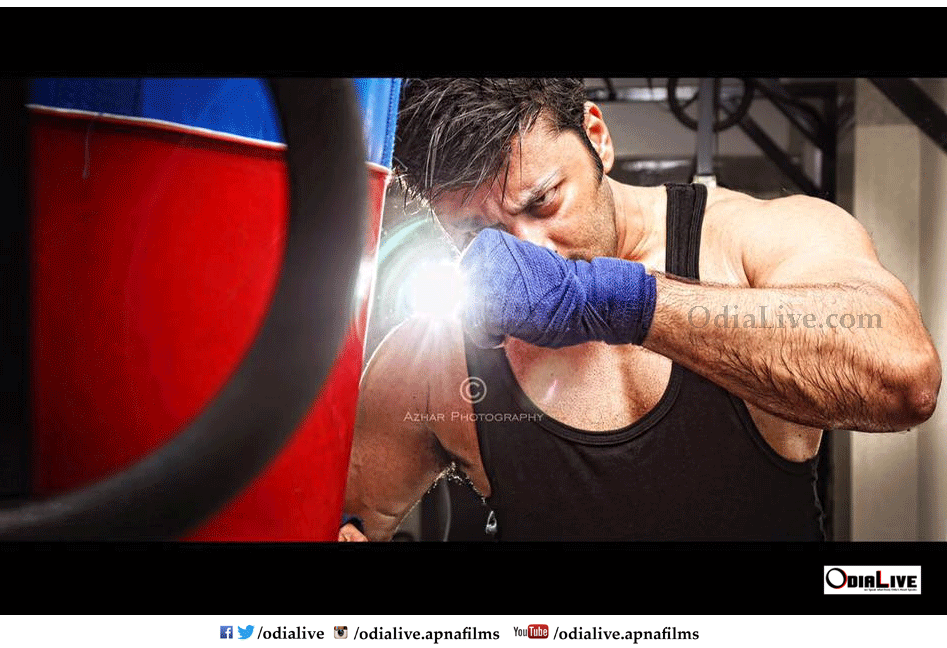 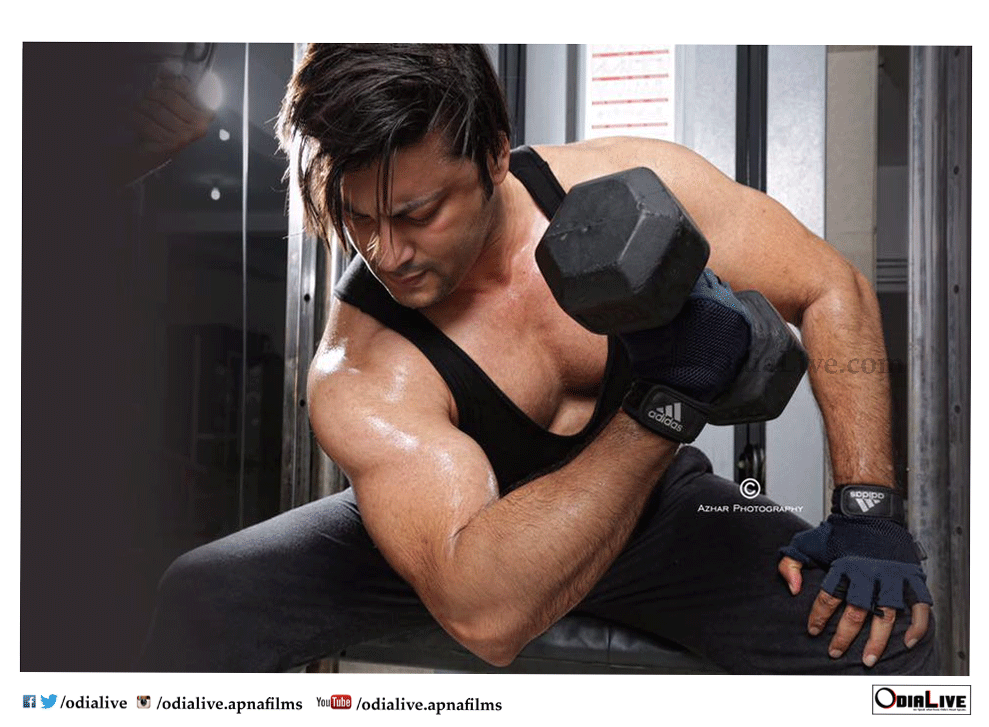 I LOVE YOU ODIA MOVIE