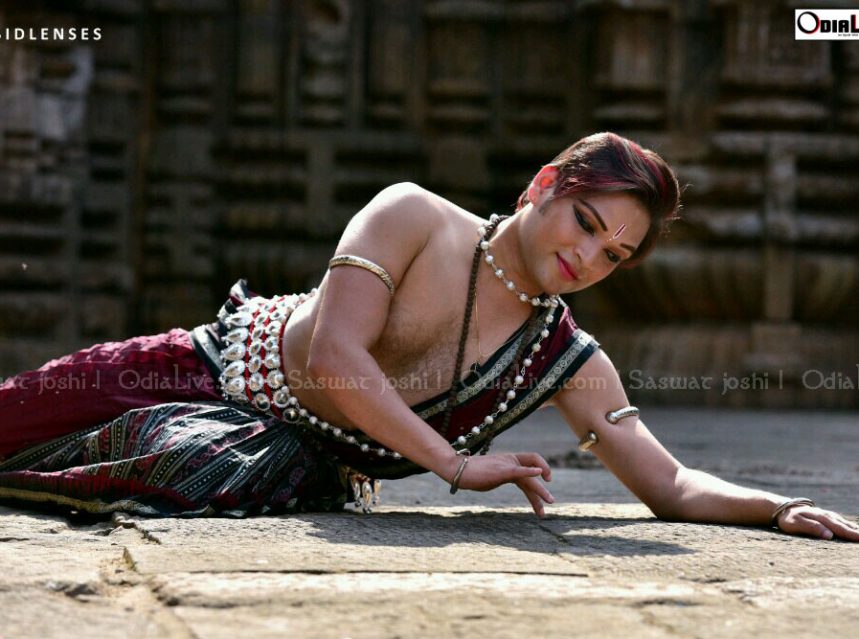 Saswat Joshi – Internationally acclaimed Odissi Dancer and Choreographer: Saswat Joshi is a famous Odissi Dancer and choreographer who was born in Titlagarh of Bolangir district, Odisha on 12th July 1984. Saswat started his journey as a dancer when he was five years old under the able guidance of Guru PrasantaPatnaik and Guru ShantanuBehera at his native village Titlagarh, Bolangir. Saswat started his professional Odissi training under Guru Padma ShriKumkumMohanty in 2000. Later his Dancing flourished into perfection when he was trained under Guru Padma Shri Ileana Citaristi.

He is the recipient of the National Scholarship from the Ministry of Culture of the Government of India. He is a graduate of Sambalpur University in dance. Saswat Joshi is a Gold medallist in VISHARAD, a Graduate degree from Pracheen Kala Kendra, Chandigarh University. He did his Masters’s Degree from Rabindra Bharati University and was awarded SangeetRatna. He has received Gold Medal in both his Degree and Master’s degree.

He has performed in the world’s biggest museum of Asian painting Musee Guimet in Paris, France in 2012. He has given many lecture demonstrations of Odissi in various universities worldwide. He is the only male dancer who performed in front of the world wonders Eiffel Tower, Paris, France, and The Colosseum, Rome, Italy. He has also performed in many iconic towers of the world such as Petronas Towers, Malaysia, Merlion Park, Singapore, Kuwait towers, Burj Khalifa, Dubai, Colosseum in Italy, Red square in Russia, and many more. His performance in front of the famous Eiffel tower had gone viral with millions of viewers on YouTube.

To popularise Odissi as Indian classical dance, he has traveled and performed Odissi in many European and Asian countries such as Italy, France, Hungary, Finland, Japan, South Korea, Thailand, etc.

He is the only Odissi dancer who promotes Sambalpuri Ikkat worldwide. He wears Sambalpuri kurta with ethnic designs for many prestigious platforms and award ceremonies.

Saswat has modeled for many leading brands like Manyavar dresses, Boyanika as well as for many national and international brands. He is now the brand promoter of Odisha Tourism, and the face of Soulful Odisha, Manyavar, Boyanika, and Utkalika.

Saswat has founded the Lasyakala Institute of Performing Arts, where many new Odissi practitioners and talents are trained and being shaped into their performing excellence. The institute has many branches in different districts of Odisha and across India. Through this institute, he aims to empower underprivileged and orphan children. The challenged Children also trained under the institution and prepared in a way to perform with the normal children. He runs his Institution with the prime motto to Say Yes to all.

Under this banner, Aekalavya Dance Festival is being organized every year to felicitate practitioners, experts, and critics of Odissi. It is a tribute to guru shishya param para created a lot of awareness in classical dance and created a wonderful platform for youth. It provides an international platform for aspiring dancers and dancers of 4 different generations to get the opportunity to perform on a single stage. He has already organized the Aekalavya dance festival in Malaysia, U.A.E, Dubai, and Singapore.

In association with the Swabhiman organization, a National Camp Anjali is being organized every year where Specially Challenged children are trained and get a platform to showcase their talent. The special children are taught different energetic and rhythmic dance forms using Russian Biomechanical techniques; it works as a therapy to reduce their stress and anxiety level.

Every Year during summer vacation he organizes a workshop called Kallol-The sound of excitement, where the students across India who have chosen dance as a career participate in it. They are taught about personality management, money management, communication skill, literature, behavioral management, and the importance of dance in the education system. Now the passed out students from this workshop have been working in various leading industries.

During  Covid19  Lockdown Saswat Joshi through his, Lasyakala had come up with a solution to retrieve the dying Folk Dances of Odisha like Ranapa of Ganjam District, Chau of Mayurbhanj, Dhemsa of Koraput, etc. Through various sessions over video conferencing, Saswat Joshi encouraged and aware of the platforms to revamp their dance forms. He supported them financially and provided a stage near their doorsteps to practice the dying folk dances of Odisha. 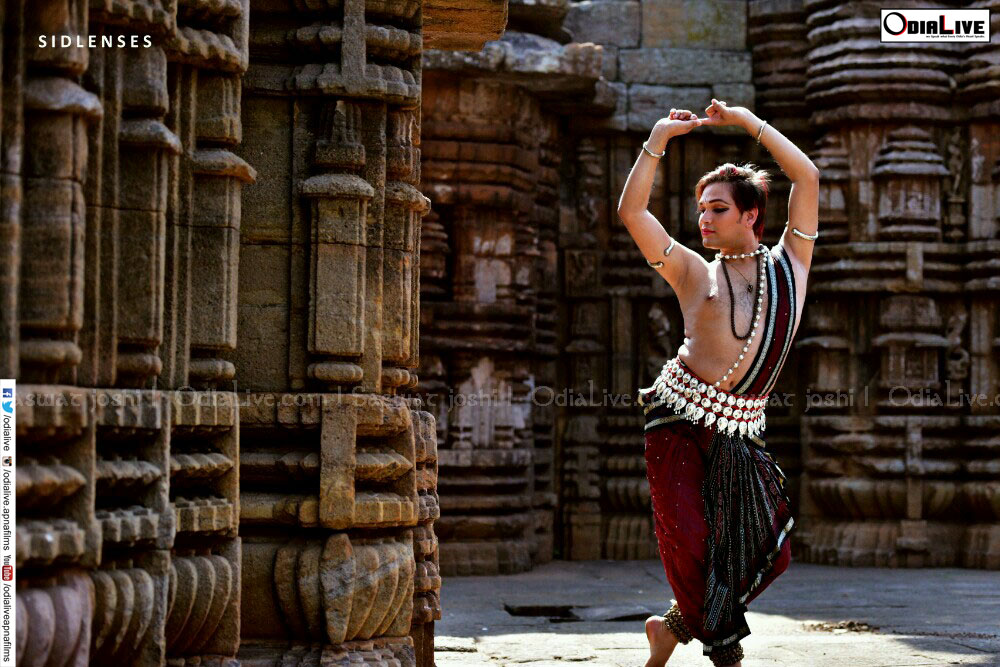 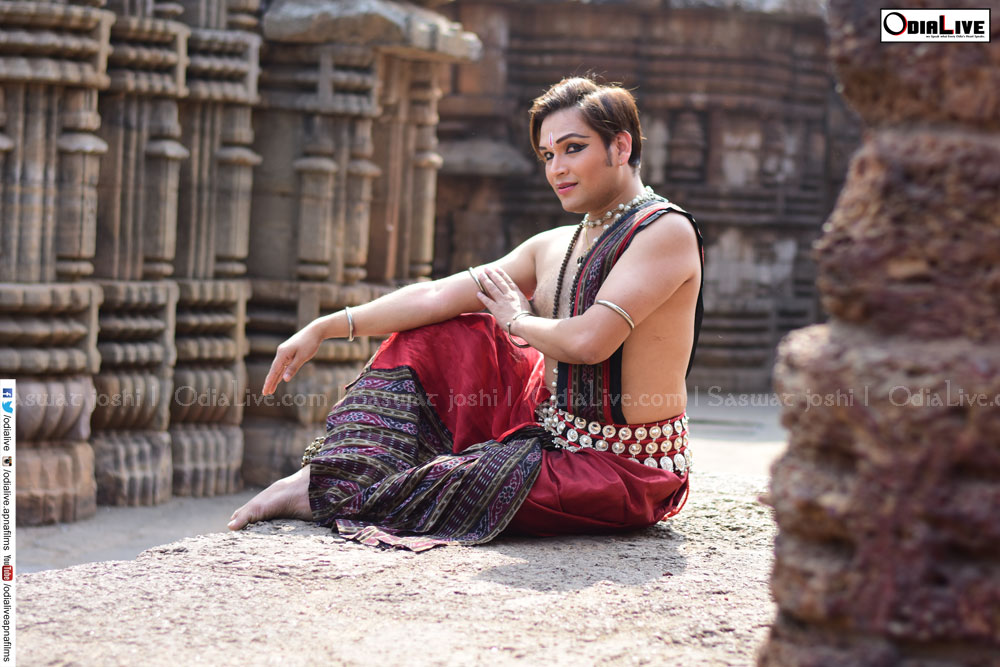 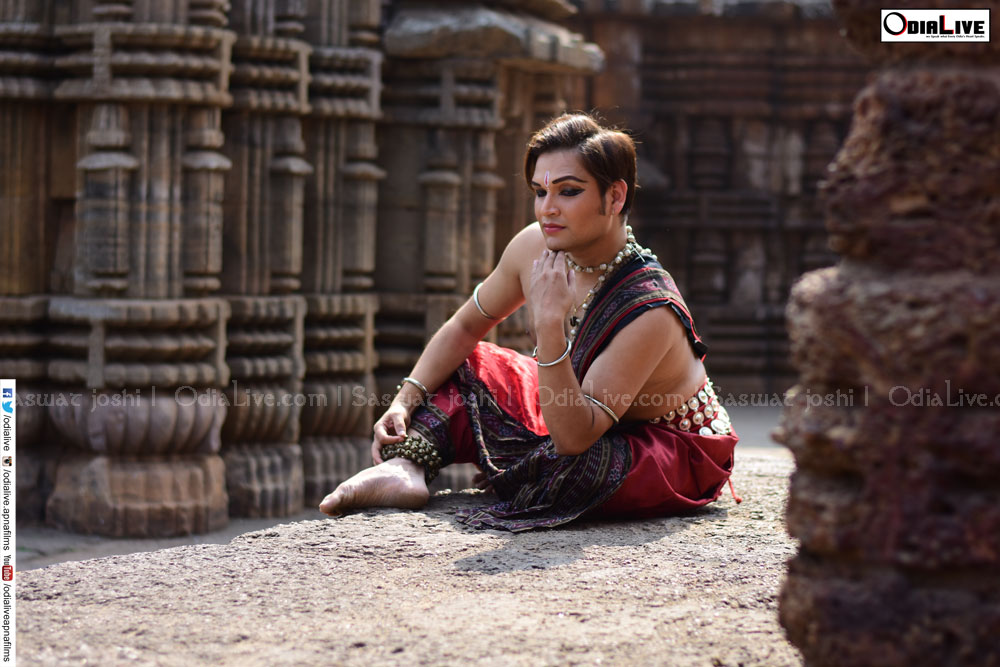 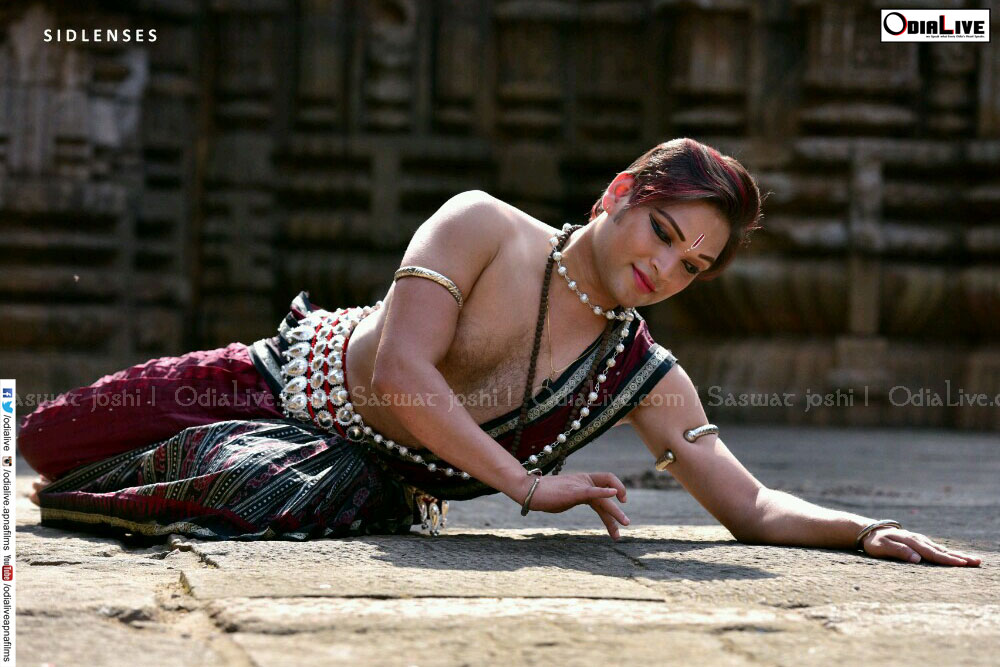