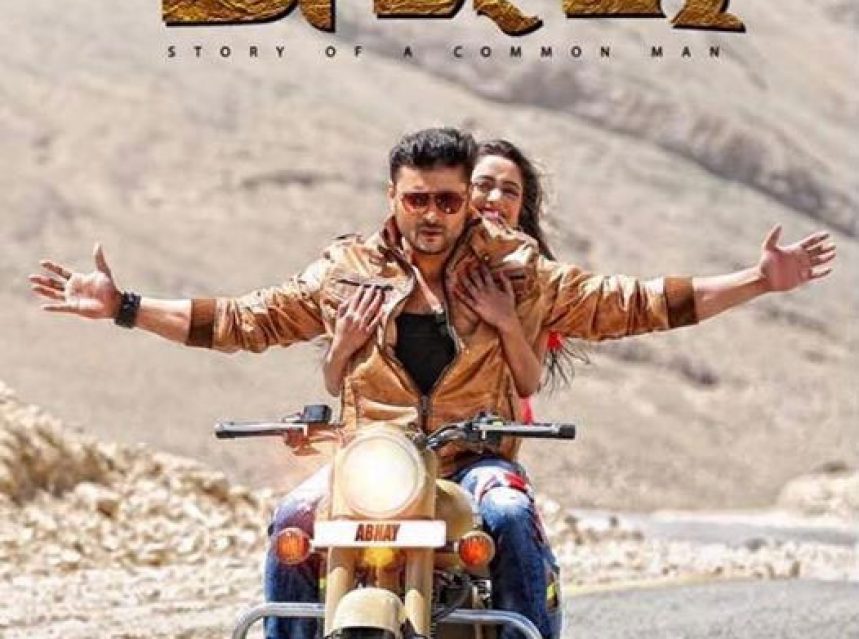 The last year Rajo i.e 2016, Agastya ruled the box office and this year the same is expected from Ollywood Superstar Anubhav Mohanty’s Rajo release. Director Murali Krishna of Agastya fame directed  Ollywood Superstar Anubhav and Elina Samantaray. The music of the film is composed by Prem Anand. The dialogues are being penned by Santosh Narayan Das.

Here are the official posters of this Anubhav & Elina starrer film. The posters are been crafted by Azhar Ali. 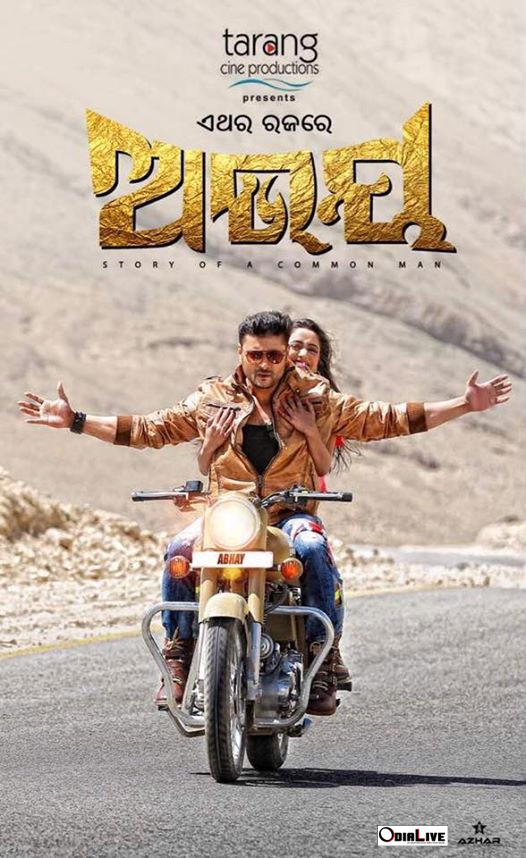 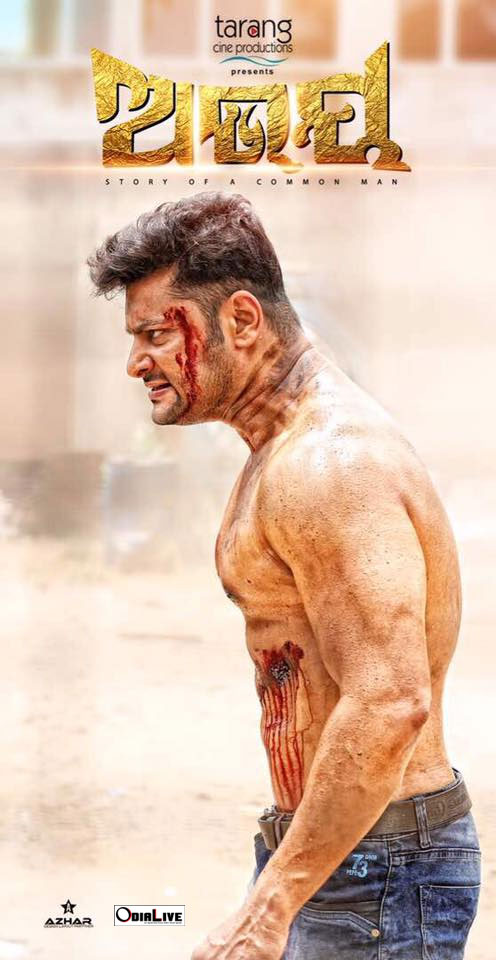 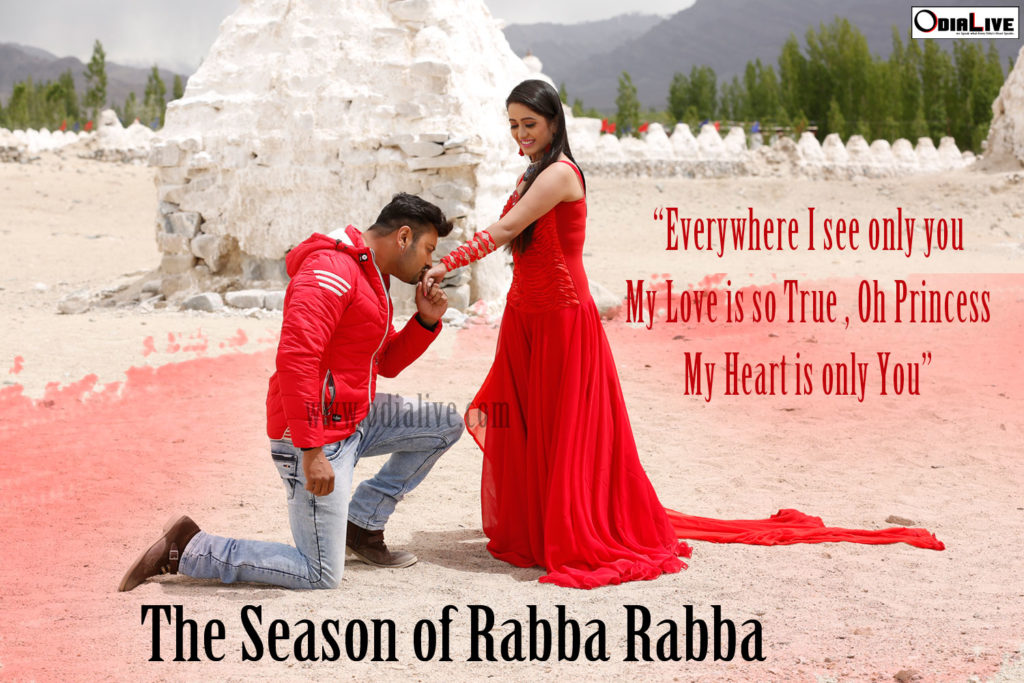 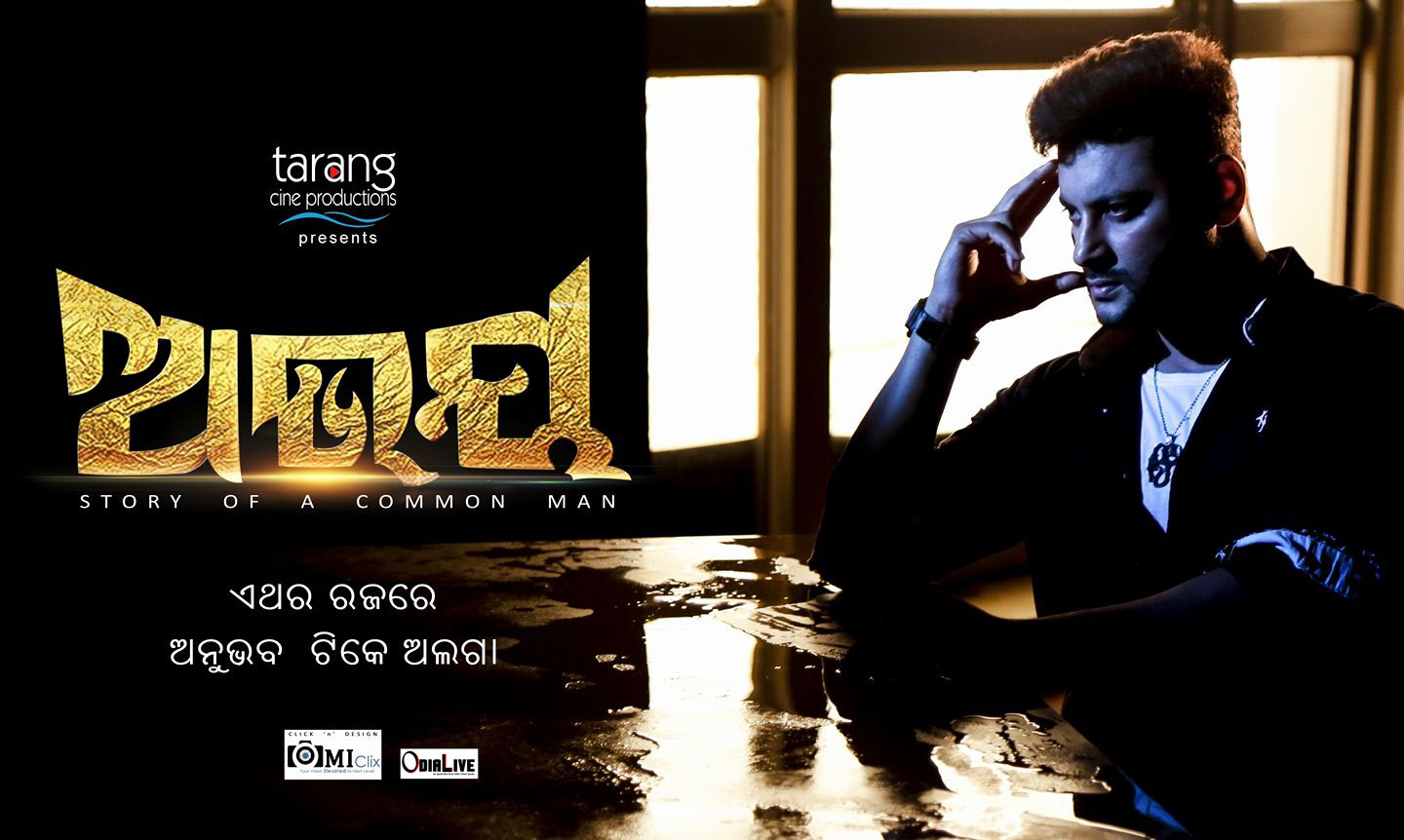 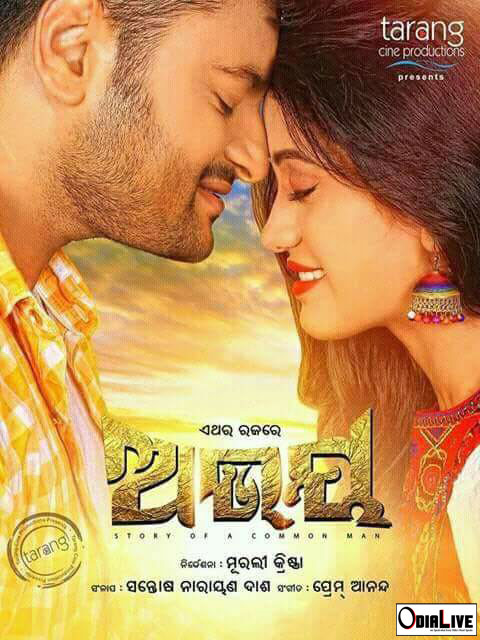 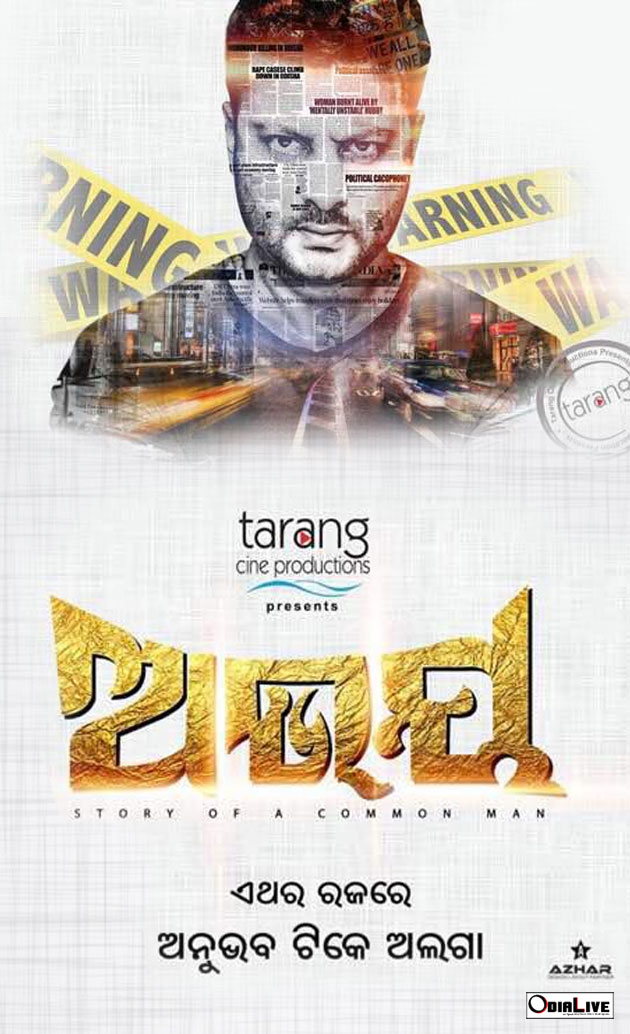