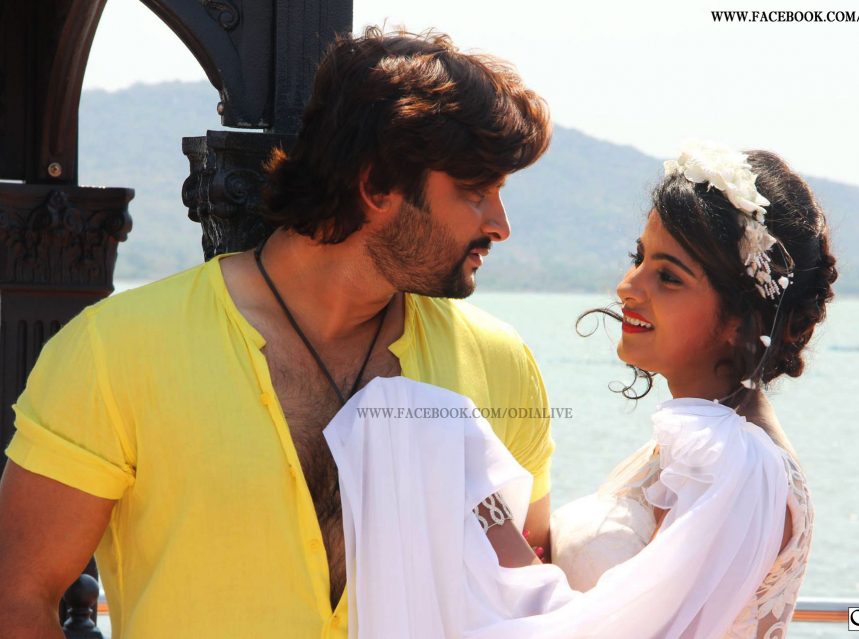 Agastya is one of the most successful and celebrated films of Ollywood superstar Anubhav Mohanty. Actress Jhillik was featured opposite Anubhav in the film. The star-studded film also featured Mihir Das, Manoj Mishra in vital roles. Here are some of the photos and wallpapers of Anubhav and Jhillik from the film. 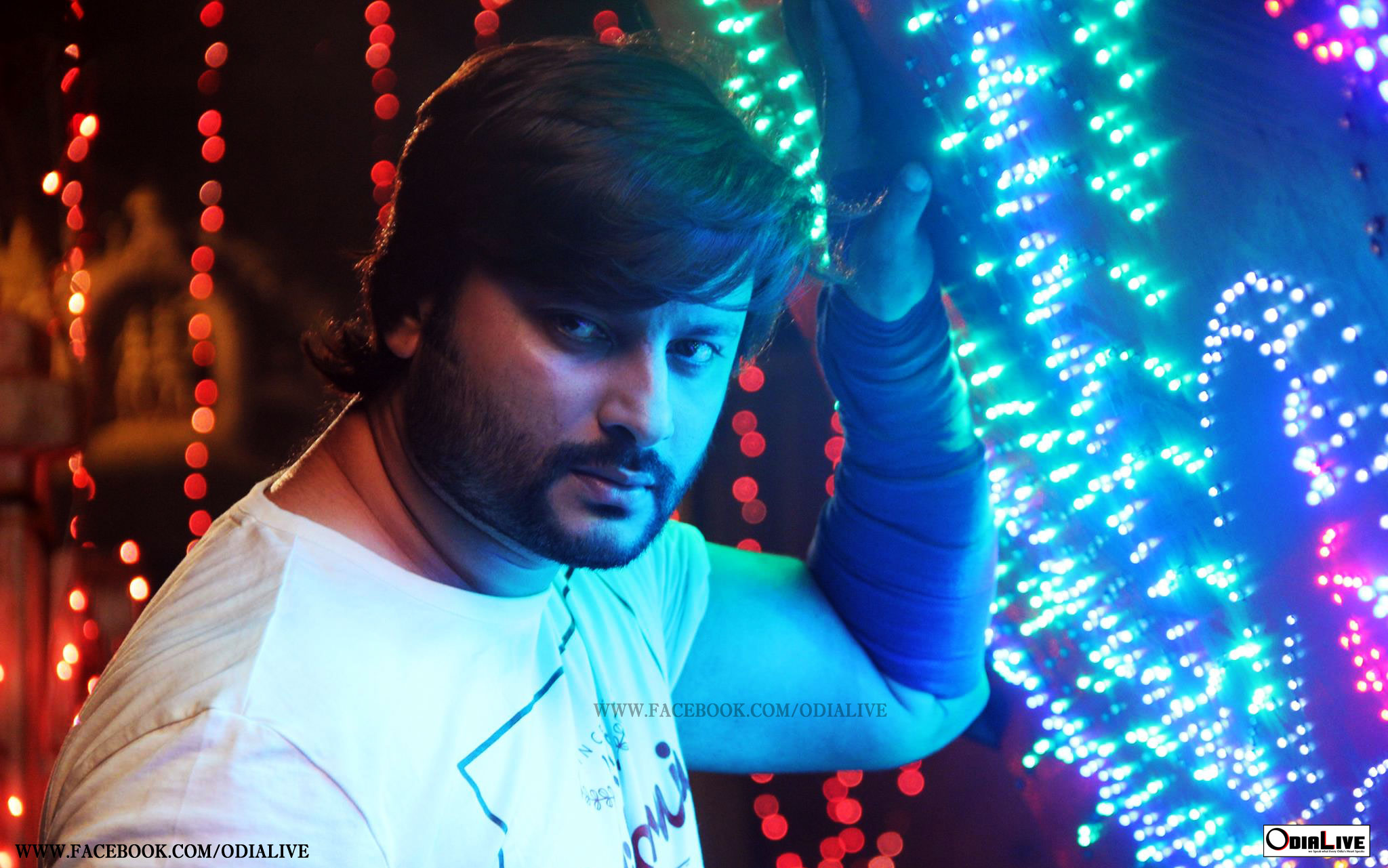 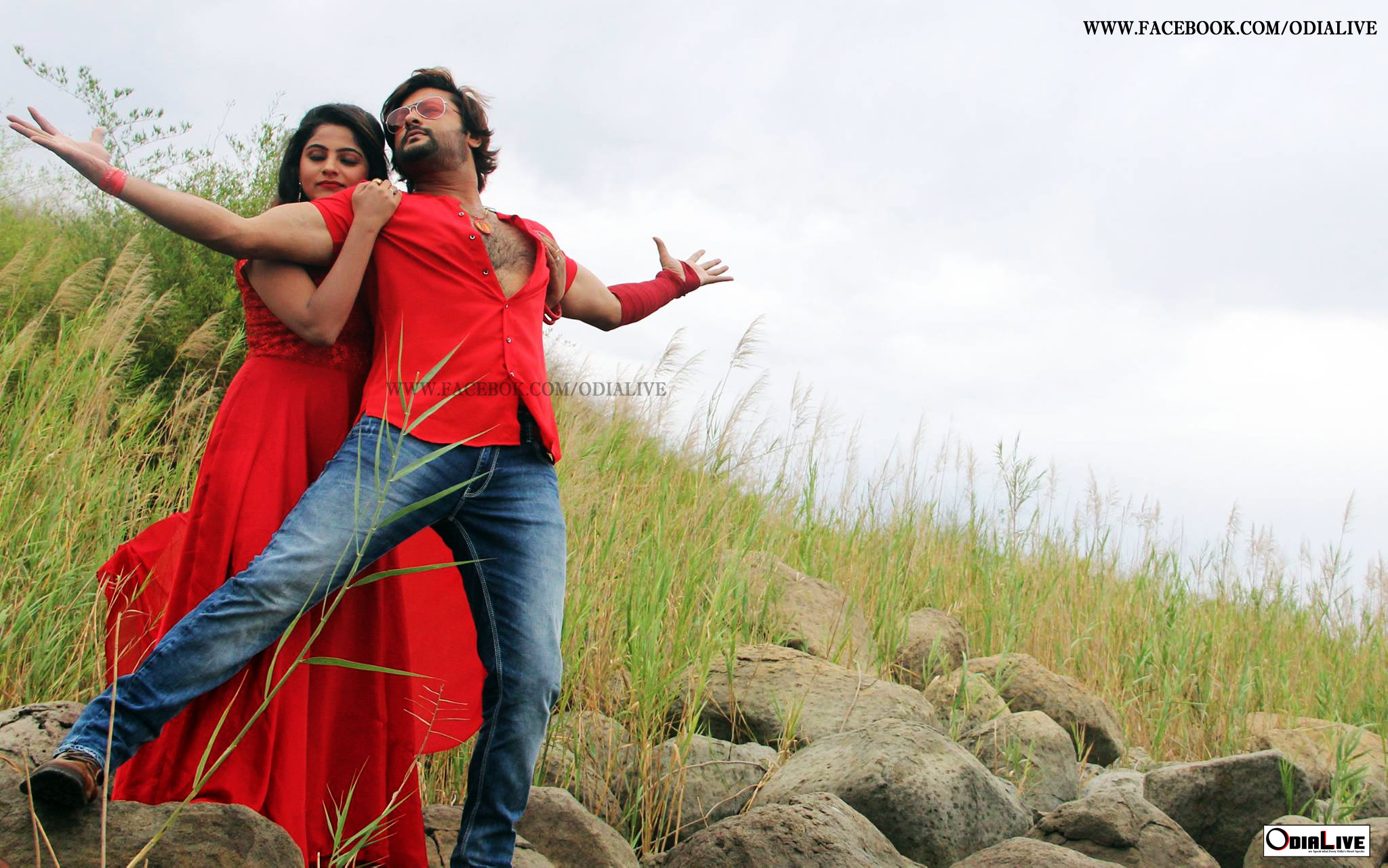 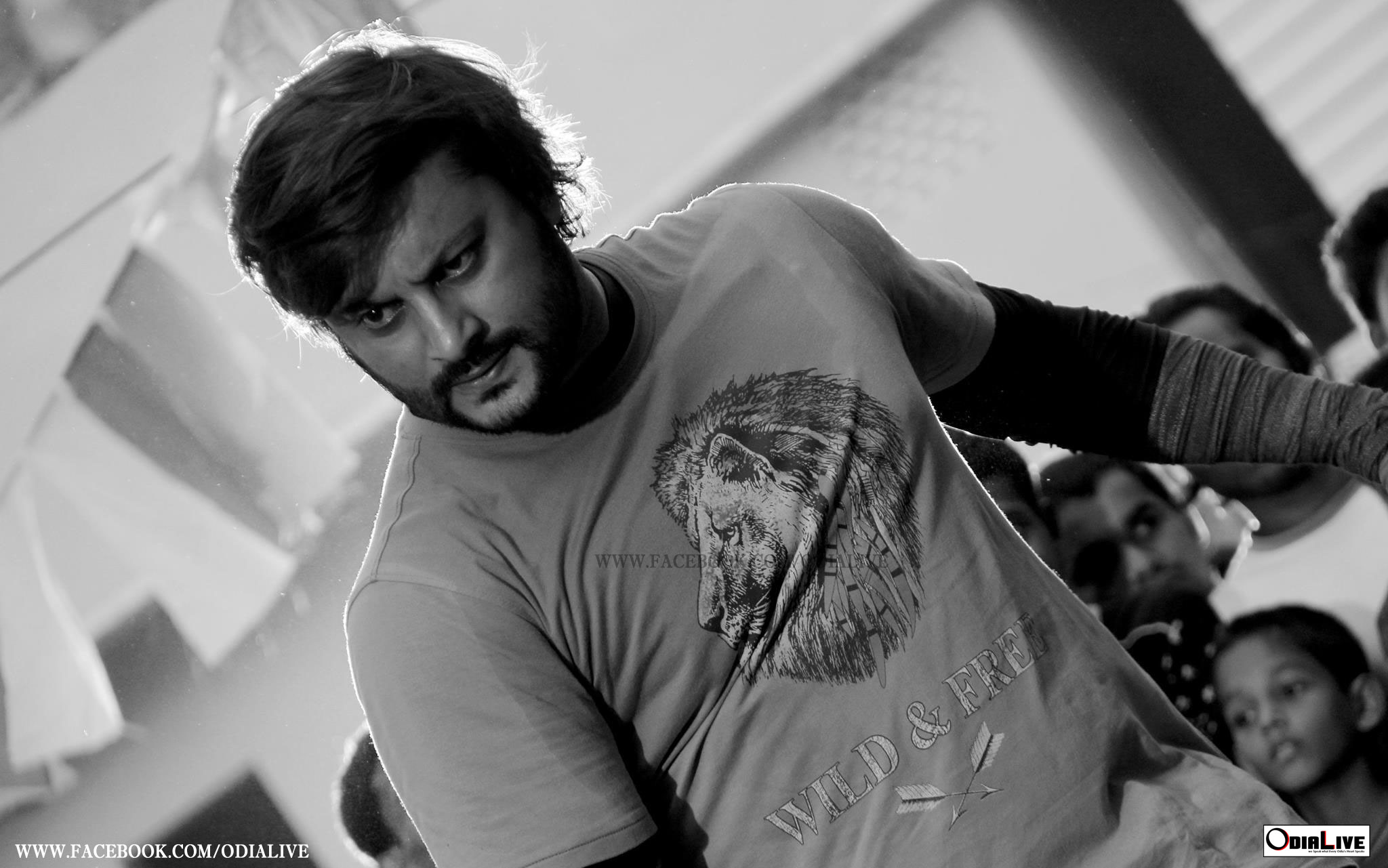 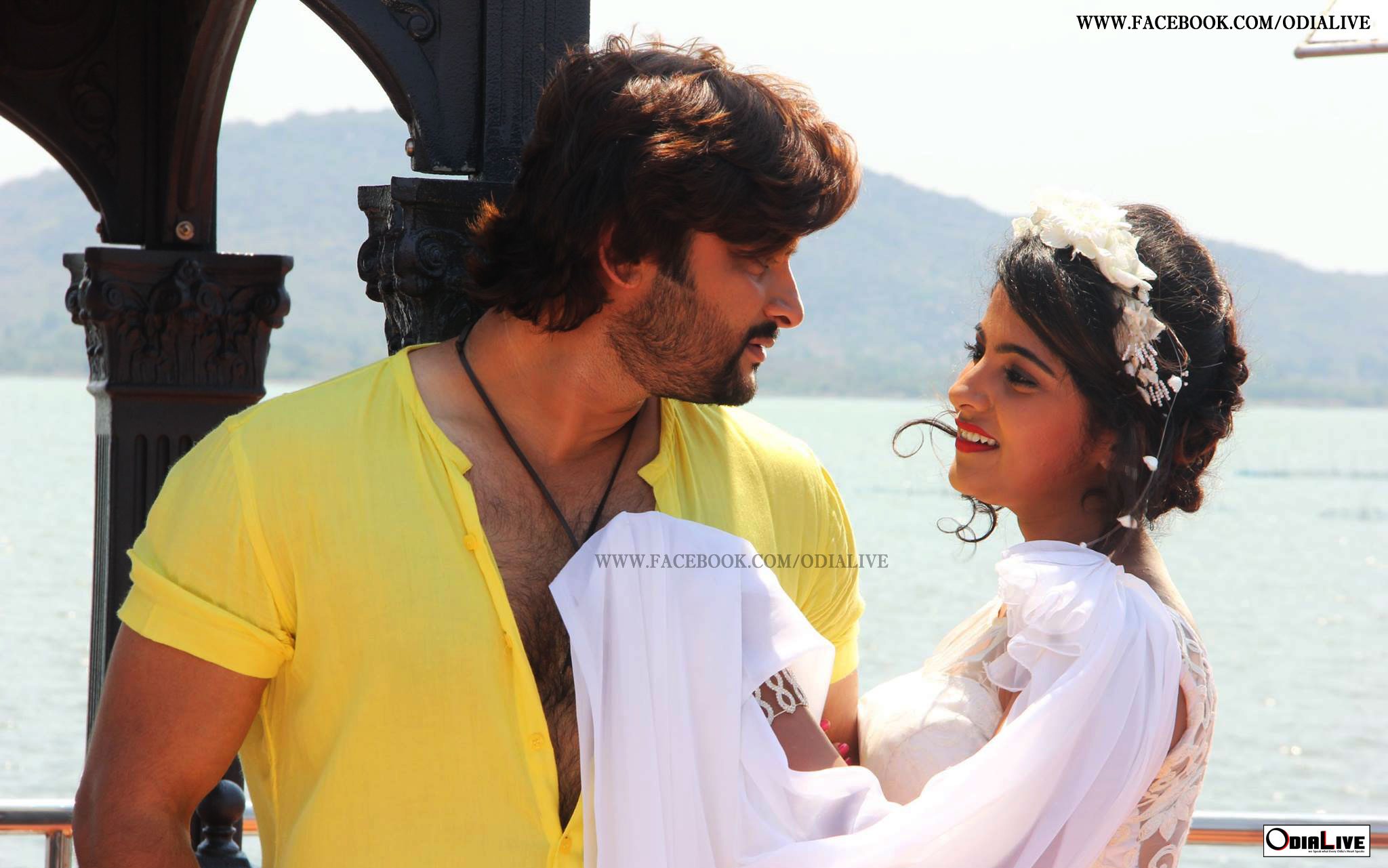 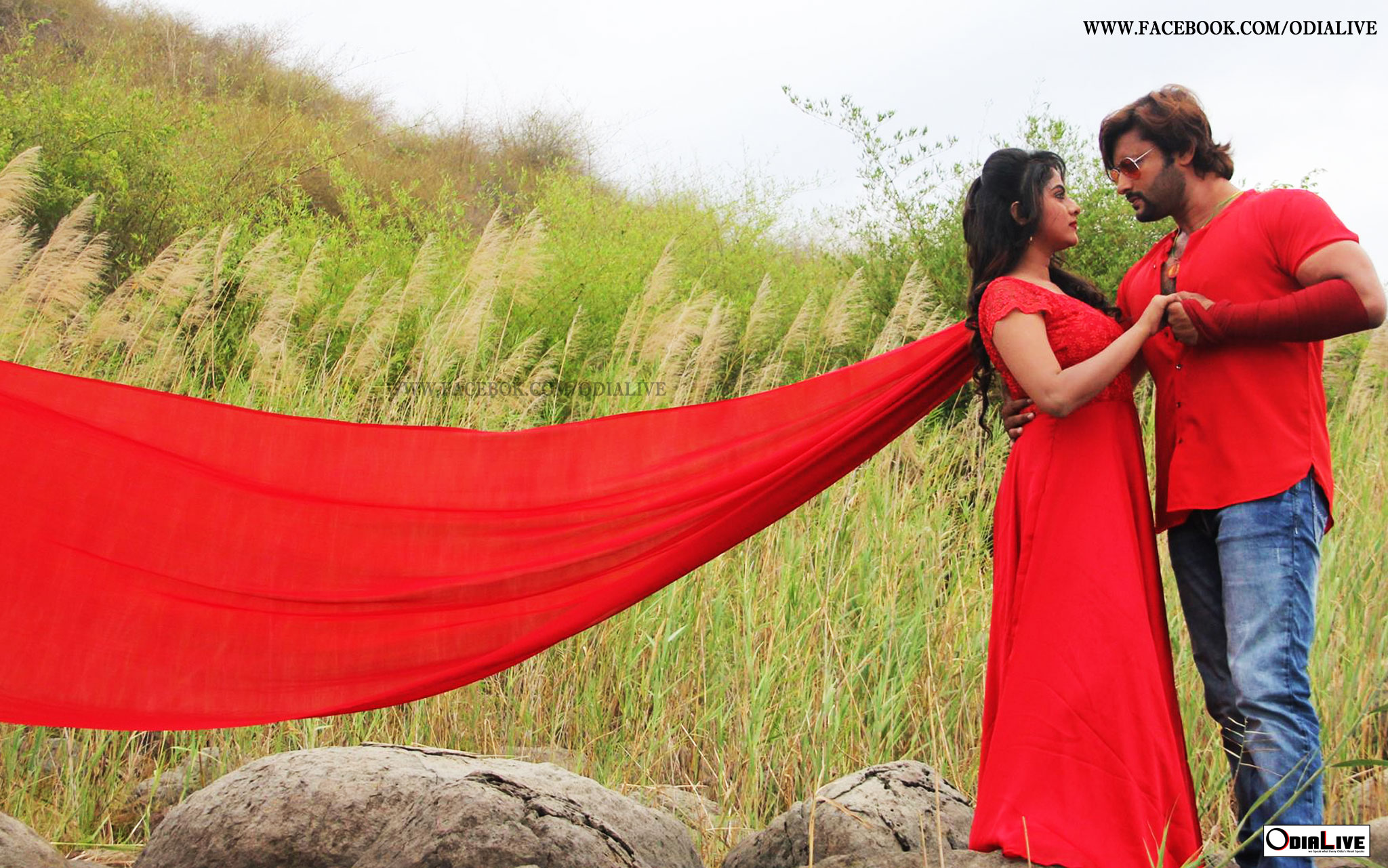