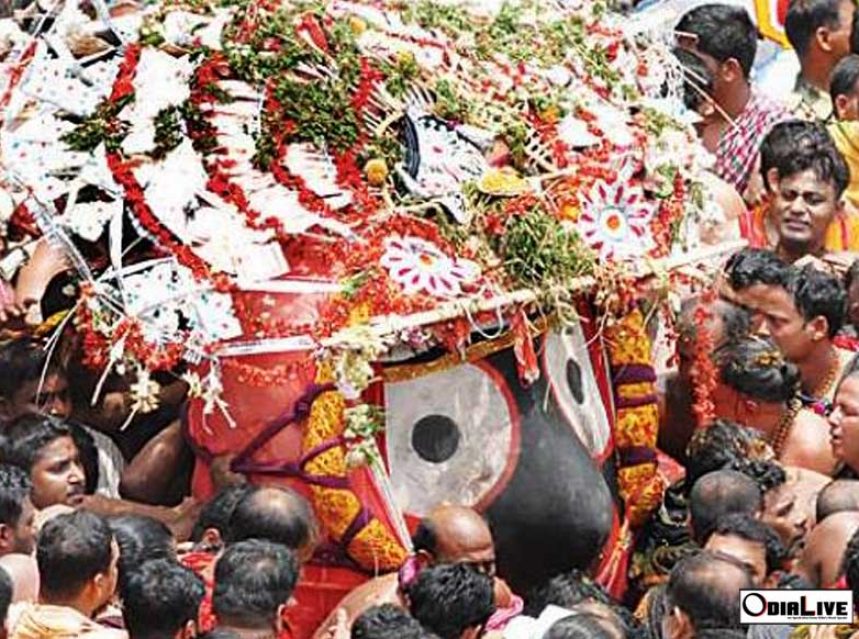 7 amazing pictures of Ratha Yatra Puri: Every year in mid-summer, Lord Jagannath, with his elder brother Balabhadra and sister Subhadra, goes on vacation, traveling on grand chariots, from his temple in Puri to his garden palace in the countryside. This belief of the Hindus has given rise to one of the biggest religious festivals in India — the Rath Yatra or the Chariot Festival. This is also the etymological origin of the English word ‘Juggernaut’. 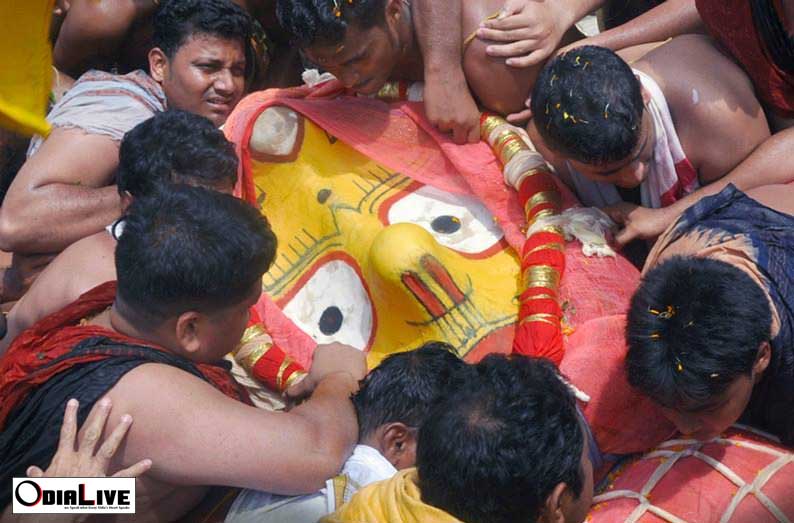 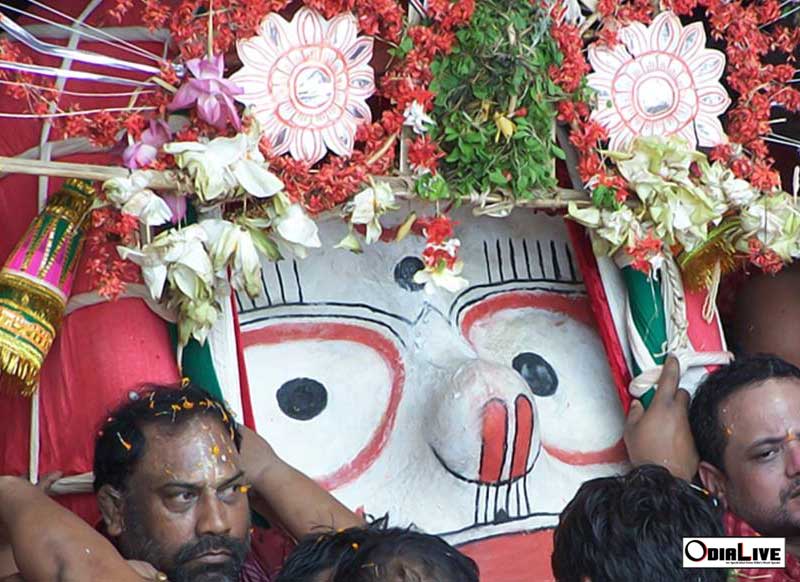 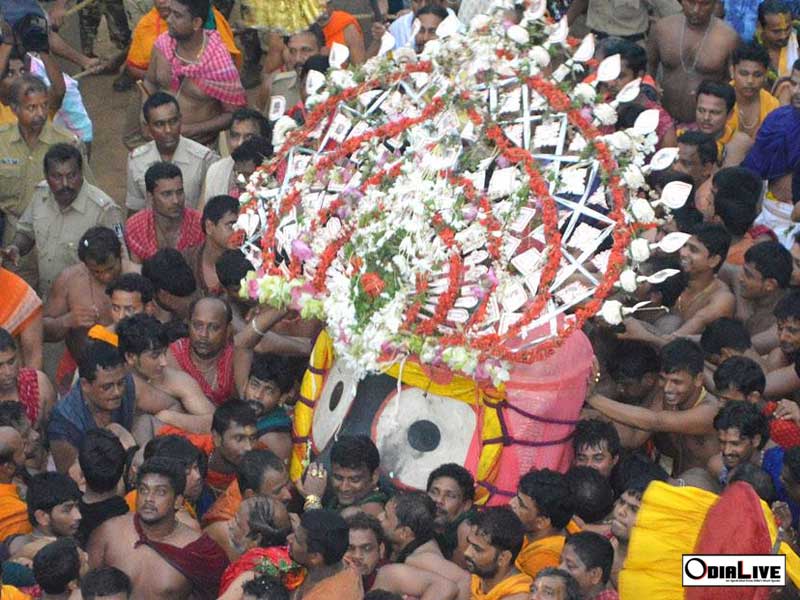 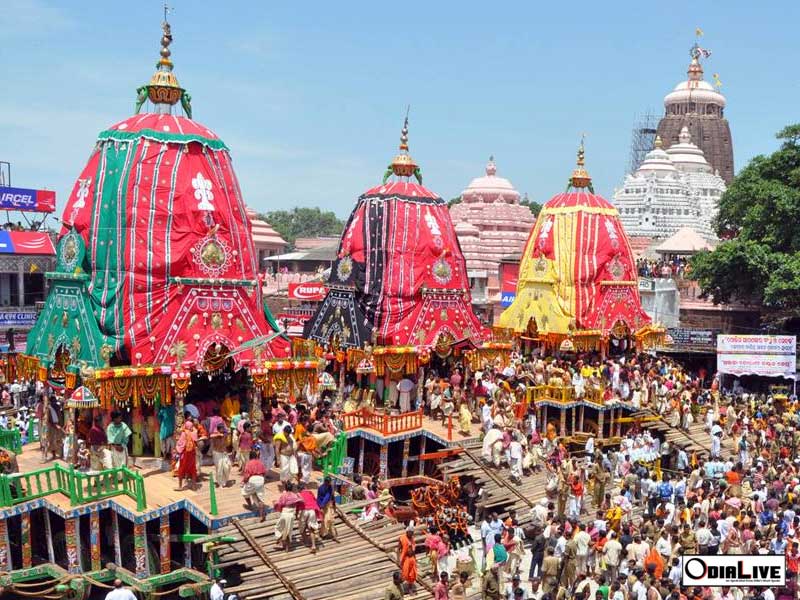